We have heard of our body having self-healing abilities, well now in the conscious efforts of going green, the next thing that you can watch out for is self-healing concrete. You heard it right, just imagine, the concrete of our futuristic buildings will have capacity to heal its own gaps and cracks caused due to various reasons. 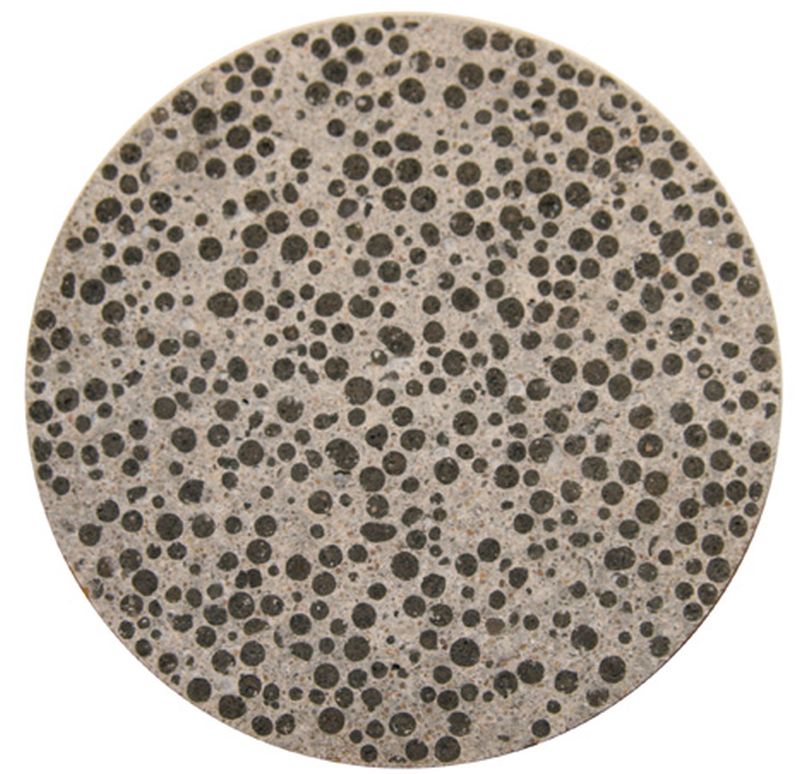 The eco concept of self-healing concrete is to reduce the carbon emissions that stand at 9.5% with the use of regular cement. For years now, scientists and researchers have put a lot of their time and energy to come up with ways that can help to reduce the carbon emissions. It seems like finally their efforts have finally paid off thanks to the new ground breaking concept that Belgian and Dutch scientists have come up with – Living Bacteria.

The continuous efforts of scientists and researchers

Yes, you heard it right, the concrete of the future will have the ability to tolerate even the highest levels of PH through the help of living bacterial organisms. With various tests and research, the new form of concrete will have dormant bacteria that will heal the crack as soon as it is exposed to the moisture content in the air.

The cement consists of calcium lactate, which will be used as food for spore germination of the bacteria. This in turn will help in the production of limestone which will help in filling and repairing the gaps and cracks in the cement within a few weeks.

Meet the man behind this new concept 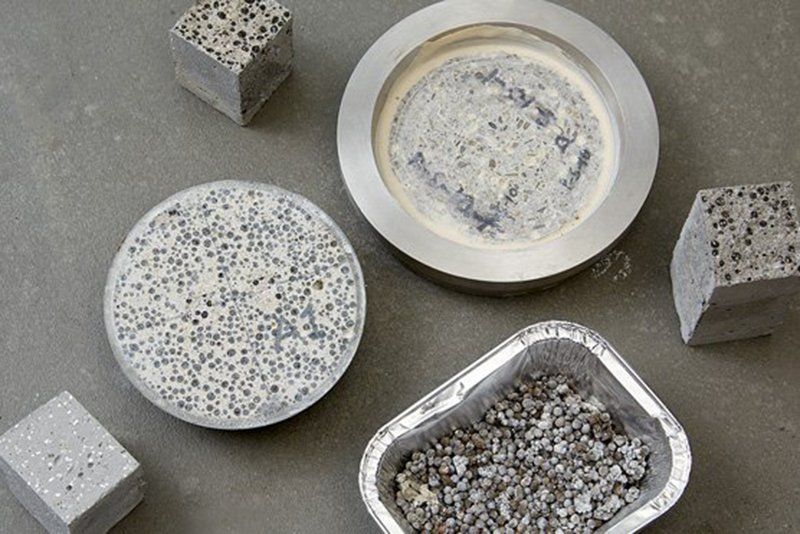 The brain behind this concept is Hendrik Jonkers a microbiologist who is part of the Netherlands’ Deft University of technology. The inspiration behind the concept is none other than our own human bones that heal themselves with a process called mineralization.

Taking this concept into mind, Jonkers worked on various concrete samples to create such a replica. Well, his efforts finally paid of after three years. Not only did he get the solution, but also earned a position in the finalist list of 2015’s European Inventor Awards.

A bacteria named Bacillus has the capability to strive even in alkaline conditions. Without any food or oxygen, it not only survives for a long time but also has the ability to produce spores. This bacteria not only has the ability to create limestone, which is the material that will help in repairing, however, it actively remains in the concrete.

Since one of the foods that the bacteria needs is Sugar, Jonkers came with a different solution wherein he used biodegradable plastic capsules which contains the bacteria as well as calcium lactate. The best thing about these capsules is that the only time that these capsules open is when water seeps in. When this happens, it results in the multiplication and germination of the bacteria. For the food factor, the bacteria feed on the combination of calcium, lactate and carbon ions to collectively form limestone AKA calciate. When the limestone is produced, it helps to repair the gaps and cracks in the cement. This is how; the cement has a self-healing property.

The combination of construction material and natural biological process is indeed a very interesting concept. What makes this kind of concrete more beneficial is the fact that this not only saves the environment, however, it is also cost and budget friendly. With this type of concrete, builders and construction companies can save a lot of money.

What is in store for the future? 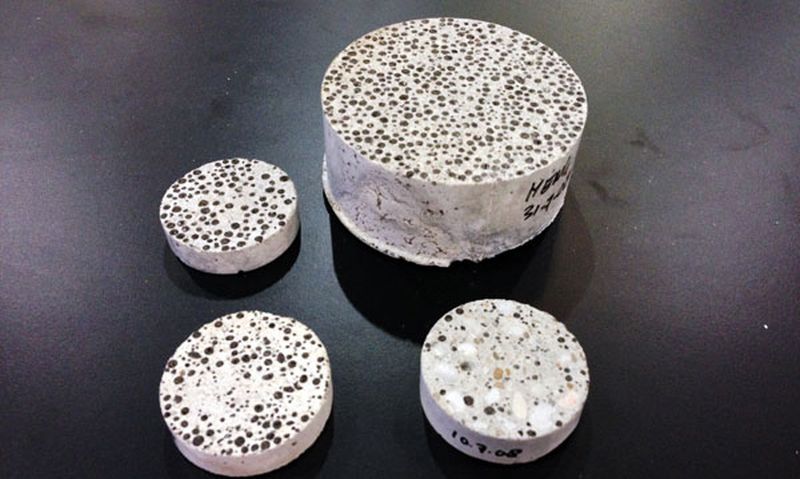 While presently the trials of the self healing concrete is undergoing at various Costains Construction Sites located at South Wales Valley, the progress and dependability of this concrete is being scrutinized and studied by Cardiff University’s team of researchers. They along with teams from University of Cambridge and University of Bath have combined hands to give their valuable inputs about the project, which is named Materials for life.

These teams are not only conducting real time analysis, however, they are also in charge to handle the pilot programs of the three construction sites of the company that is using this form of concrete. Their role in the entire project is to see how effective this concrete is and to provide an indebt analysis and study of their findings and observations.