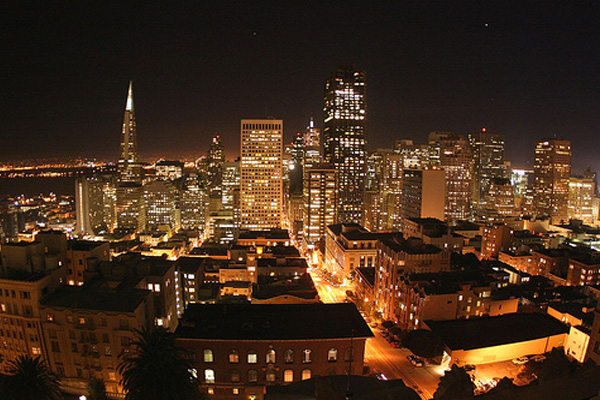 The world is extensively taking up the green strategies to reduce or stabilize the effects on environment. We cannot control the damages which have already done, but at least we can adapt various plans to control the impact on the environment by reducing the pollutions, flourishing greenery around and shifting to the solar energy. Light pollution is the major cause which can be handled by changing the mode of usage. Where we are using electricity to light up our homes and other places, we can shift to solar-powered lights and save electricity bill. This approach will ultimately help reducing the usage of electricity.

There are people who want to cooperate and contribute to the nature by adapting some good approaches to reduce the growing impact on the environment. However, they seldom know what all things can actually save the life of human and other beings. Until and unless people contribute to the nature collectively, nothing can be done to save the green planet. If you are among those who want to contribute and spread awareness, follow the below given points which are very simple to adapt and can also reduce light pollution.

1. Turn off the lights

Light pollution is something that increases the carbon emissions in the environment which is bad for human health and also to the environment. Where carbon emissions interfere with the migration of animals, deforestation has fueled the rise of carbon dioxide in the environment, making life more complicated for us to live. Therefore, all you can do is to contribute a bit which is not at all a big deal. Whenever possible, you can simply switch off the lights or the switches that supply electricity to different devices. A refrigerator does not require staying on for 24 hours. When you think that the refrigerator has become cool enough, just switch it off for some time. This not only saves your electricity bill, but also reduces the effect faced by the environment. Start learning to switch things off whenever they are not in use. In this case, consider the usage of computers which can be turned off if not in use. Simply turning off the monitor itself saves a lot of energy from getting wasted.

2. Stop paying for the outdoor lights

Outdoor lights increase the bill tremendously, if they are those sodium vapor lamp. Government had set up such lights earlier to light the dark streets. However, the time has changed and so the usage of such lights. Now in many places, solar-powered street lamps have been set up. Therefore, your job is just to check your bill to know whether you are charged for the street lights. You can contact customer care or can check your bill to understand the story. Make them remove the lights and terminate the charges you are paying unnecessarily. By doing this, you will be benefited from both the sides, good and low charging lamps and less electricity bill.

Search for a better company that produces low-pollution lighting. This will reduce the pollution and is also good for your health. You can replace the incandescent lights and tube lights which consume more power with the LED lights which consume very less power. LED lights can be used for your home, garden and other areas that ultimately help you to save plenty of money which could have been wasted in high-powered and polluting lights.

Motion sensors turn on the lights automatically and do not require you to switch the light on. Motion sensors are not very expensive and can be easily installed. Besides, motion sensors help reducing the use of electricity for lighting and only functions when there is any activity outside your home or office. In many cases, you can simply use the reflectors rather than using a string of lights on a driveway or walkway. Reflectors are inexpensive and run without billing you more. Apart from its low priced feature, reflectors are also considered as unaffected by power outages.

You always have a chance to contribute to the nature. Just replace the use of conventional high energy bulbs and shift to efficient outdoor LED floodlights and CFLs. These lights are very efficient and reduces the money spend in electricity bill. In spite of keeping all the lights on, you can start loving darkness sometimes. This will give you peace of mind and will also relax your eyes from the continuous attack of lights that irritates and makes you more exhausted. 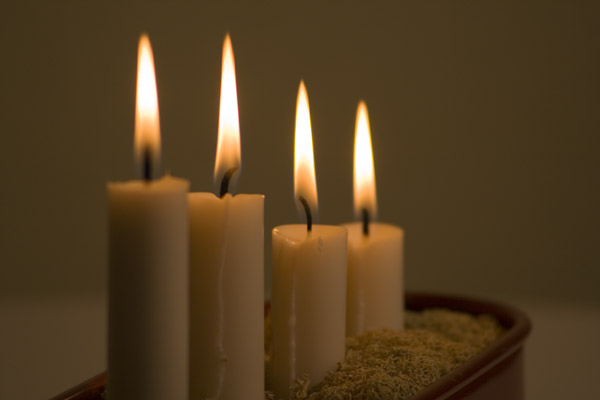 There are always options but you can only see and use them, if you want to. These simple steps in your daily life can curb the problems that the planet is facing since years.