Other than the environmental benefits, the clean energy and sustainability sector is being recognized and appreciated for the rising employment numbers associated to it. If the report published by the Environmental Defense Fund’s Climate Corps program is something to go by, there has been tremendous increase of solar jobs from 3.4 million in 2011 to more than 4 million now. If we further compare these figures to the rest of the US economy, the solar and wind jobs are growing 12 times faster.

According to the President and Executive Director of The Solar Foundation (TSF), the rise in solar installations was a result of a rapid decrease in the cost of solar panels and unparalleled consumer demand. Consequently, installed solar capacity is projected to increase to 14 gigawatts in 2016, which is double the growth achieved in 2015.

Solar jobs in the US 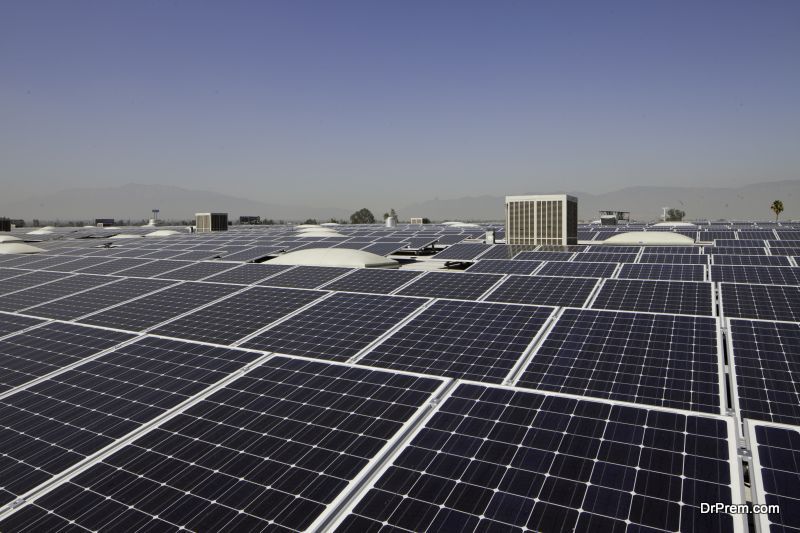 Although solar power provides just 1.3 percent for America’s electricity, but the solar industry accounts for massive jobs in the US. The reason behind such hefty growth is the solar panel installation, which is a labor-intensive process. Right from designing and manufacturing panels, transporting them to businesses, utilities, and homes, to installing solar panels on the rooftops, the entire process requires substantial work force.

According to a new survey from the nonprofit Solar Foundation, the solar industry now employs more than 260,000 people. The majority of solar jobs are in the segment of solar panel installation.

Solar industry employs workers over twice as many as in the coal industry, more than three times in wind energy segment, slightly more workers than natural gas sector, and almost five times of those employed in nuclear energy sector. Solar industry is growing, as no one is building new coal plants in the US. In fact, many older coal plants have been closed in recent years due to air-pollution rules and abundant availability of cheap natural gas. The only sector that provides more employment than solar industry is the oil/petroleum sector.

Diversity in the US solar workforce

Besides fast job growth, the US solar industry is gaining the much-deserved attention due to its diverse solar workforce. Nowadays, more and more American women and ethnic minorities are becoming a part of the US solar workforce. According to TSF records, the percentage of women employed in the solar industry increased from 3 percent to 28 percent in 2016. Likewise, the percentage of Latino/Hispanic Americans in the U.S. solar workforce increased from 11 to 17 percent, and that of African-Americans rose from 5 percent to 7 by the end of 2016.

These impressive gains stand in contrast to Donald Trump’s viewpoint 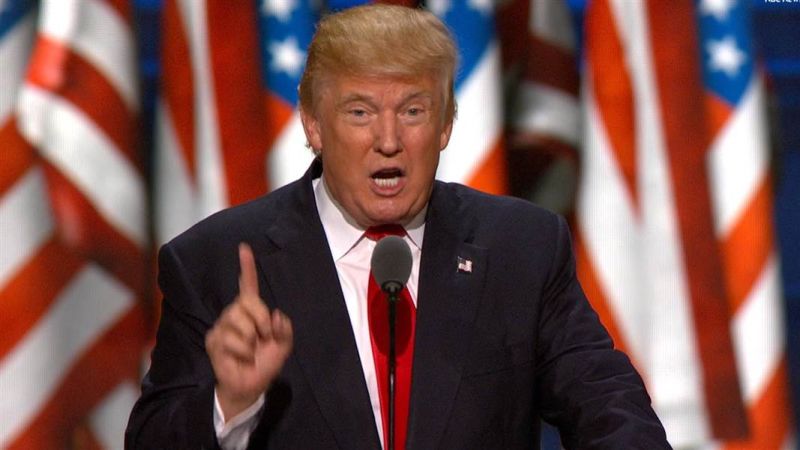 When the solar industry is witness such growth in employment figures, Donald Trump has a different point of view altogether. He supports eliminating environmental regulations and increasing fossil fuel production to bring jobs to America. This approach of Trump simply seems to be ignoring a robust industry that has seen a marked growth over the last 10 years.

One of his false claims on the Keystone XL Pipeline that would create 28,000 good construction jobs has been criticized. Some reports suggest that he has overstated the numbers. Furthermore, the White House website suggests an increase in the worker wages by more than $30 billion over the next seven years if regulations like the Climate Action Plan and Waters of the US rule are eliminated.  However, according to Climate Central, the number is based on a non-peer-reviewed paper.