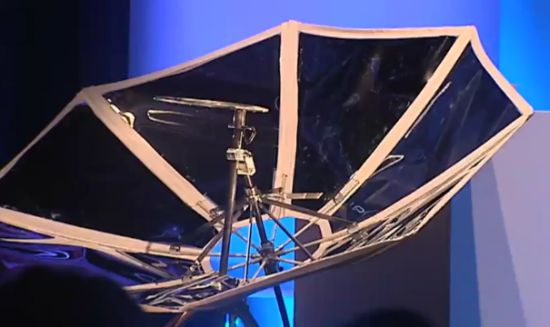 With a green intent to inspire the world to embrace a new, greener lifestyle, the Dutch Postcode Lottery asked designers and firms to submit their designs, new green products and services for the Postcode Lottery Green Challenge 2010. The final jury declared 25-year old Scot Frank of One Earth Designs as the winner for his company’s SolSource solar oven. 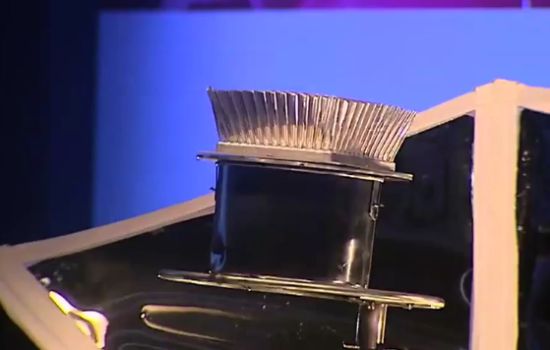 The $10 oven, which is made from locally sourced materials, concentrates solar heat into a small cooking area. The oven not only saves an average 2 hours of cooking time, but also produces enough electricity to run an average household in the remotest parts of the world where it is needed most. 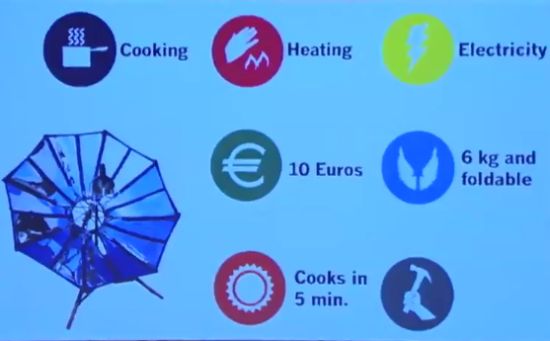 The green device, which weighs at a mere 6-kilo, could be of utmost importance in emergency. 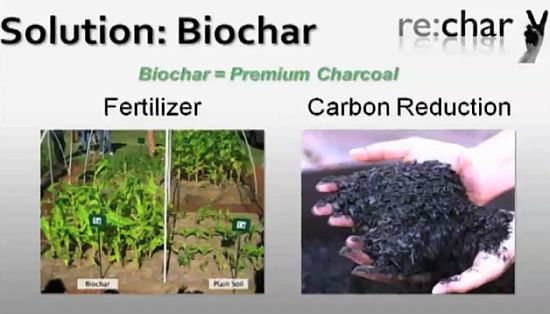