It is undeniable that climate change is causing issues all over the world, from sea level rises threatening low-lying nations to more extreme weather (like the recent flooding in the UK) caused by an excess of heat in the atmosphere. One piece of fallout from our changing global weather systems is an increase in drought all over the world, from the inexorable advance of the Sahara Desert to hosepipe bans in the wealthy cities of southern California. Climate change has even been implicated in the recent conflict in Syria, as repeated crop failures have exacerbated the tensions between the rebels and the government, leading to the rise of ISIS and the exodus of millions of refugees as the country destabilizes.

The Political Cost of Drought 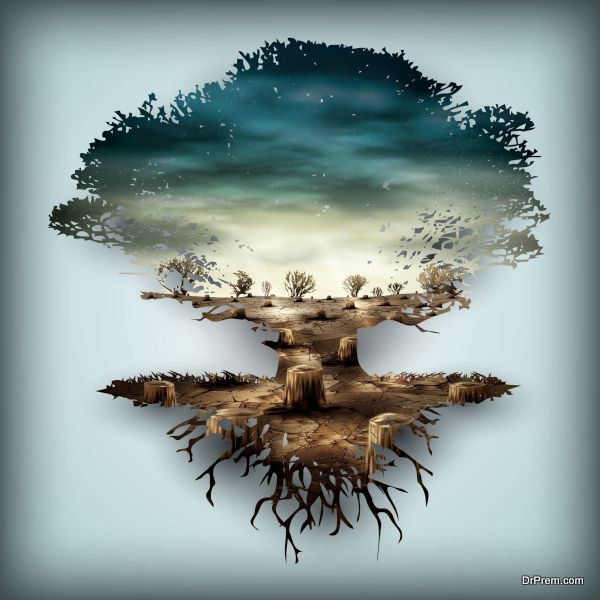 The economic costs of drought are huge, and have been felt all over the world – but particularly in Africa, where infrastructure is not always well maintained and political wrangling and corruption often gets in the way of sound management of national assets. Countries like Namibia have populations that have often not paid their water bills, causing the national water agencies to struggle financially and delaying much-needed upgrades to necessary infrastructure. This problem also exists in South Africa, the continent’s richest nation, where several municipalities owe R2.8 billion (about US$183 million) to the water companies.

Crucially, these municipalities are governed by the ruling social democratic African National Congress (ANC), and the chief criticism has come from the centrist Democratic Alliance (DA), the official opposition. The DA claims that many municipalities have been consistently in arrears for the past five years, according to a written parliamentary reply to a question that it had submitted. For example, Bushbridge municipality apparently owes over R470 million, while Matjhbeng municipality owes over R1.2 billion, almost half the arrears in the country. The DA argues that it is the ANC’s financial mismanagement that has caused these issues, noting that the DA governed Western Cape region has been able to keep this figure under R1 million.

Damming the Flow of Money 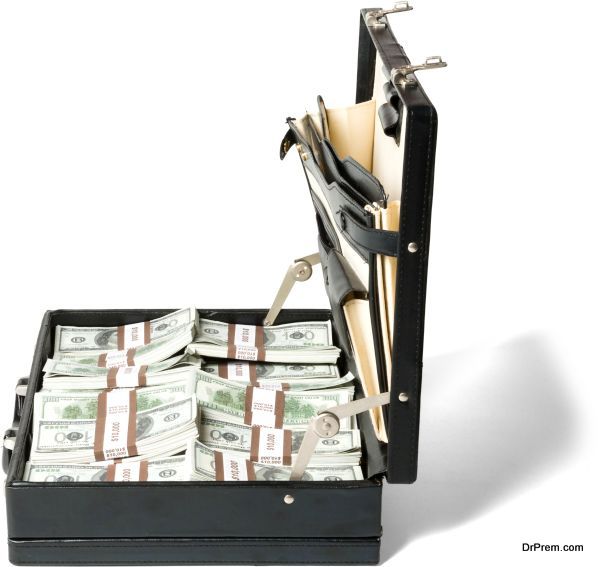 The DA will also be submitting more parliamentary questions to the relevant government Minister to determine what payments have been made, and how far behind each municipality remains. While it’s fairly obvious that the opposition party is making political hay while the sun is perhaps shining too much, its arguments are fairly non-controversial. Water companies do require is investment and need their bills paid on time. The biggest issue with water companies being in arrears is of course the lack of their ability to make capital investments and maintain their pipelines, dams and water processing plants.

One quick and relatively cheap way to deal with the dearth of capital in the system is to invest in water main monitoring and pipeline condition assessment, so that problems can be quickly identified and dealt with; this allows cash-strapped water companies to properly target the minimal available funds to avoid further problems down the line. It may of course be even harder for companies to invest in new technology when they are already so much in the red, however. Perhaps the best that can be hoped for in South Africa is the continued harrying of the government by those intended to hold it accountable and, ultimately, the resolution of the drought (which is currently the worst since 1992). Unfortunately, with climate change, this may be more easily said than done.