Microfibers in garments are finding their way from washing machines to aquatic animals. These fibers have been found to wrap themselves around the animals’ gastro-intestinal tract, which was an alarm bell for researchers. 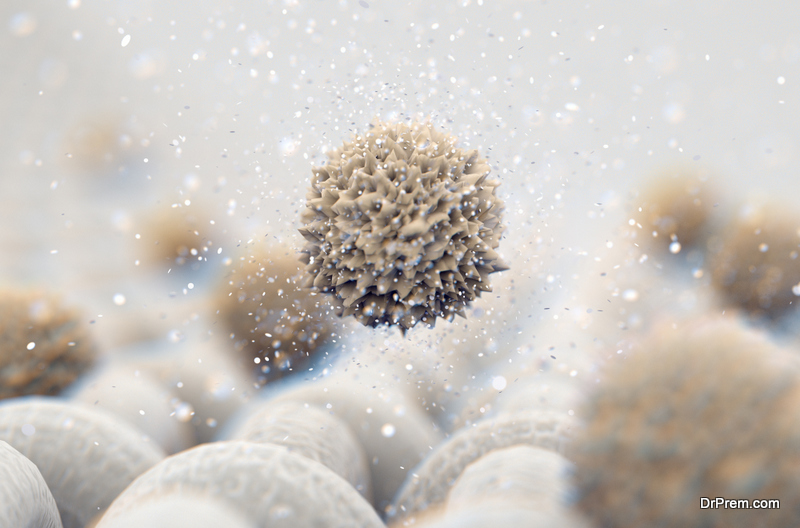 Latest studies have indicated that fibers in synthetic clothes are polluting the waterways and contaminating the food chain on a huge scale, especially near the shorelines where the waste water reaches the ocean. A whopping 700,000 microfibers get released every garment when people wash their synthetic clothes at home. As usual, the problem is huge and created by mankind, and now mankind has to find solutions to tackle it. Read on to find out more about synthetic microfiber pollution and some innovative solutions:

Marine pollution has hit the spotlight, especially as Greenpeace highlighted polyester use and the amount of microfibers which each garment releases. The microfibers reach the oceans and beaches where they can remain for centuries, without breaking down. These are swallowed by fishes and other aquatic animals, which then become part of the human food chain and end up inside us.

Synthetic microfiber pollution has now become a worldwide concern. According to an ICUN report, 35% of microplastics come from washing synthetic clothes, with Central Asia and Europe dumping microplastic/microfibers equivalent to 54 plastic bags per person every week into the seas.

Unlike chunks of plastic which can be collected from ocean floor and surface, microfibers in water cannot be gathered up and recycled. As of now, one of the solutions is prevention.

Home laundering is one of the major culprits 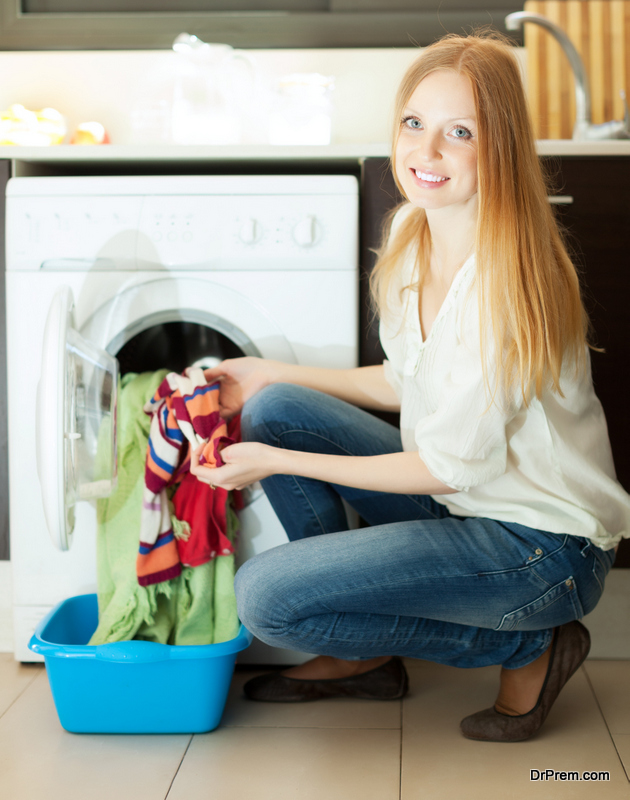 California University researchers found that, at an average, fleece jackets which are made of synthetic, release 1.7 g microfibers in each wash. The study also revealed that older jackets shed about twice that amount. These microfibers travels to local wastewater treatment plants, and 40% of these microfibers generated in washing machines at home, end up in lakes, rivers and oceans causing synthetic microfiber pollution.

Till now, the focus was on microbeads which have been banned in the US and many other countries in the world. Now, the world is facing the threat from synthetic microfiber pollution, which is more pervasive and dangerous. In 2011, Mark Browne a now one of the senior researchers at New South Wales University, Australia, had found that 85% of plastic debris on the shorelines comprised of microfibers.

Companies such as Patagonia, Polartec etc started using recycled plastic water bottles to reduce plastic waste, but now it seems that the plastic in the recycled fiber fabrics will end up in the oceans anyway.  So recycling plastic into smaller fibers may actually compound the problem of plastic pollution.

One of the ideas to prevent microfiber pollution is developing polyester which does not need to be washed frequently.

Hyosung has proved to be one of the industry leaders by producing amazing anti-stink polyester performance fabric such as Freshgear, Creora Fresh anti-odor elastane/spandex. Developing fabrics such as these offer part solution as the garments need to be washed less, but still they do have to be laundered once in a while.

Innovations to help less shedding of fiber from textile industry

The synthetic fiber pollution has to be dealt with from the beginning to end of the process, from manufacturing to the consumers. Textile manufacturers have come up with some innovative ways to curb the problem right at the source. For example, the company ‘Heir’ has come up with a fantastic new finish called ‘No Fuzz’ based on unique structure of a polymer.

‘No Fuzz’ has been developed along the lines of tree roots which protect soil from erosion. It reduces piling and reinforces textile yarns, which extends the life of fabrics and also reduces microfiber release. This could be one of the best ideas to prevent microfiber pollution.

An Italian textile company, Pontetorto has invented ‘Bio Pile’ a kind of fleece which does not give rise to microplastics. The fabric’s exterior is made from 100% recycled polyester and the interior is made of brushed Tensel. The fabric’s performance is enhanced, as it offers great climate control and manages moisture well, due to Tencel.

Some innovators have come up with four products, such as Cora Ball and Guppyfriend. Guppyfriend is a washing bag made from polyamide, which has been designed to prevent tiny, synthetic threads/fibers from escaping. The other products are similar, and can be used to prevent microfibers reaching the water treatment plants. About 50,000 people use the Guppyfriend in the US.

Cora Ball has been designed to be put into the washing machine during a wash. It will then bounce inside the machine, trapping the synthetic fibers. This is another effective way to prevent synthetic microfiber pollution.

The Lint LUV-R is an innovative filter which can be attached to the discharge hose of laundry water.

Other solutions that might work to reduce or prevent synthetic microfiber pollution is the nanoball which can capture microfabrics during the wash cycle. The Plastic Soup Foundation, an NGO funded by the EU, has recommended that synthetic fabrics should be coated with anti-shed treatment.

Another solution is changing the washing method of washing machines itself, as being developed by a company called Tersus. It has come up with a washing machine which uses pressurized carbon dioxide instead of water to wash clothes.The washing machine manufacturers are however not happy with the solutions as they say these are ‘impractical’.

The synthetic thread/microfiber pollution is a problem which textile and washing machine makers, as well as consumers i.e. you and I have to deal with together. Some suggestions are to use front loading machines which sheds much less fiber than top loaders. We should also use microfiber filters such as washing bags like Guppyfriend, or install permanent filters.