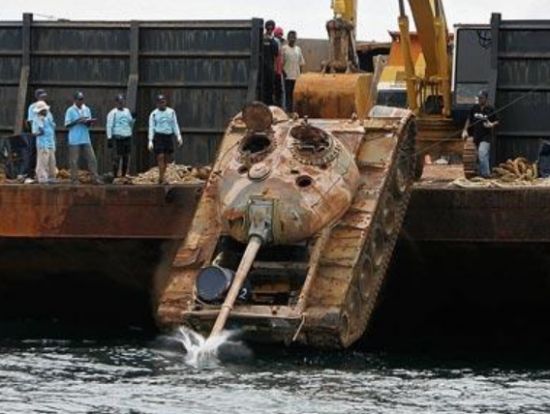 Alarmed by the declining fish stocks, the Thai Queen passed a decree last year to ban fishing in the Gulf of Thailand for three months. Now aiming to construct 72 new coral reefs for marine life, the Royal Thai Army has lowered 25 abandoned army tanks, 273 old train carriages and 198 rubbish trucks into the sea off the coast of the Deep Southern province of Narathiwat. It will be Thailand’s largest artificial reef.

Army transported these trucks from Bangkok and later, dumped the Chinese-made 30T692 tanks from a Navy ship into the Gulf. All this was done as part of the above-stated, royally initiated campaign. 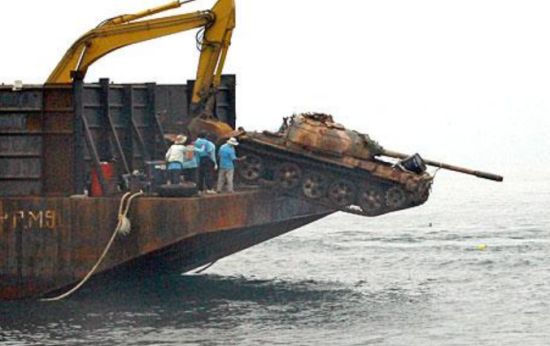 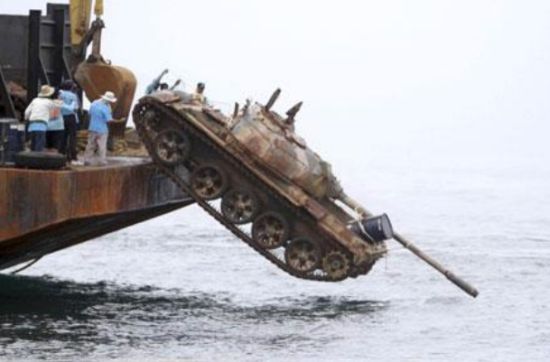 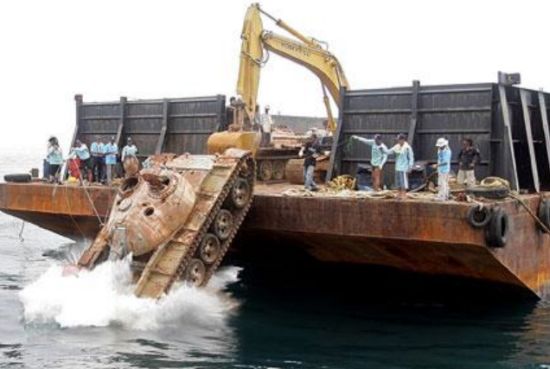 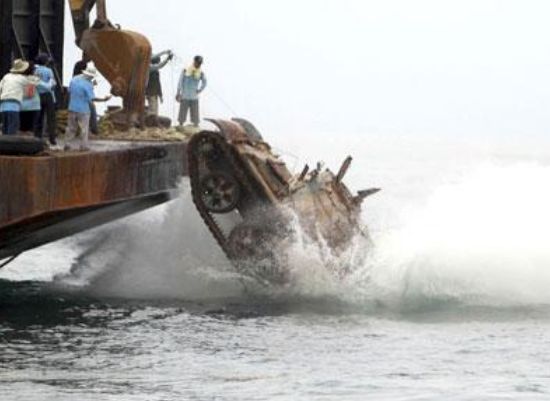