Geothermal energy is fast being considered as a potential alternative to fuel based energy. In addition to being renewable, geothermal energy has minimum impact on the environment. Hence, it is also considered as one of the cleanest energy sources one can opt for on earth. Geothermal energy is currently being harnessed by over 50 countries around the world, with that have invested millions of dollars in setting up large scale geothermal plants for the generation of heat and electricity. Accordingly, here is a small insight into some of the largest geothermal power plants in the whole world. 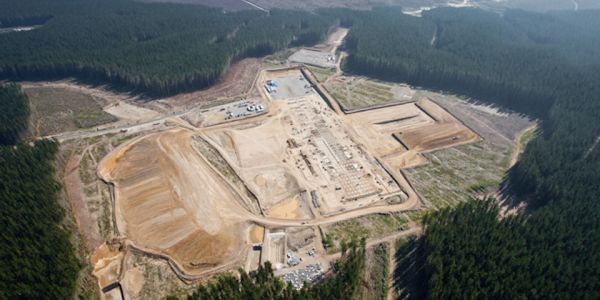 One of the world’s largest binary geothermal plants, the Ngatamariki Geothermal Power Plant is located near North Island in New Zealand. The plant utilizes geothermal fluid to minimize the impact on the environment. Together with the other four geothermal plants already set up in the country, the Ngatamariki Geothermal Power Plant accounts for nearly 10% of the country’s annual electricity related costs. In doing so, the plants successfully keep away nearly 3 million tons of carbon emissions from entering the atmosphere every year. 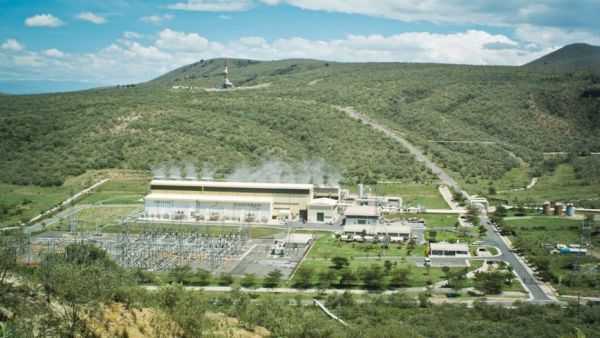 Kenya is home to the Olkaria Geothermal Plant which is deemed to be the world’s biggest turbine powered geothermal plant. The plant supplies over 140 Megawatts of power to the nation’s electricity grid, thus making electricity a cheaper option for many.

The massive Hellisheidi Geothermal Heat and Power Plant is located on the Hengill Volcano in South Iceland. Considered to be the largest geothermal station in Iceland as well as one of the largest stations in the world, the plant supplies heat and power to the nearby city of Reyjavik. Increasing demands have urged the Iceland government to set up another plant right next to the Hellisheidi Geothermal Power Station. 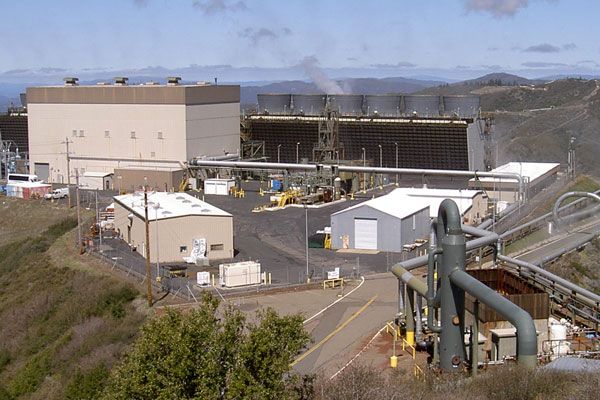 Situated in California, the Geysers Geothermal Complex can easily qualify as one of the biggest geothermal plants in the world. The station is in fact, a group of 18 plants that jointly produce a power output of over 900MW. Stretching for about 78 square kilometers, the complex uses turbines from Mitsubishi and Toshiba for its power production. 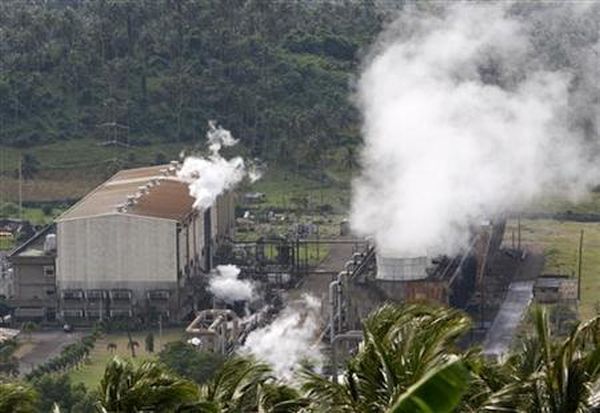 It is also called as the MakilingBanahaw Power Plant and is located in the Laguna and Batangas provinces. The station constitutes six power plants that cover an area of 700 hectares, and comprise of 10 individual units. Considered to be among the world’s largest geothermal plants, the Makban Geothermal Complex can easily produce a power output of over 455 MW. 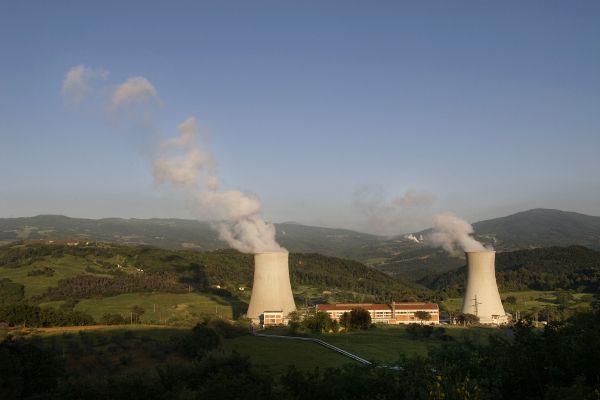 Easily one of the biggest geothermal plants in the world, the Larderello Geothermal Complex in Italy houses over 34 individual plants that jointly produce over 765MW of power. The power produced by these geothermal plants accounts for 10% of the total geothermal power produced worldwide. It also satisfies over 26% of the nation’s power needs. Currently, the Larderello Geothermal Complex provides power to over 8700 residential as well as commercial establishments. The plant also serves over 25 hectares of greenhouses spread across the nearby regions. 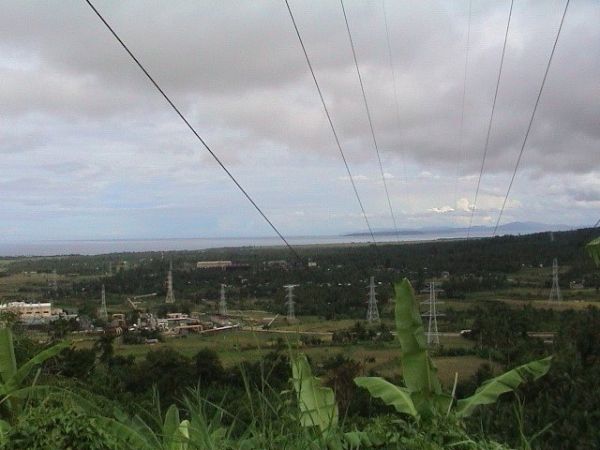 Situated in the province of Albay in Southeast Manila, the Tiwi Geothermal Complex in Philippines is among the largest geothermal plants in the whole world. With a production capacity of 289 MW, the plant comprises of three separate power plants running two units each.

Considered as the best natural alternative to fuel, geothermal energy offers abundant scope for energy with minimal environmental impact. Many countries have even started taking geothermal energy seriously and started investing in huge geothermal plants, with these clearly being the largest in the world.