You don’t often think about your death or what would happen after it, but maybe you should. If you’re an ecofriendly greenie; you have eco-friendly cremation methods and green burial options. This will be a perfect example of the ecofriendly life you led. Traditional methods of cremation uses a lot of fuel and burials take up a lot of space. The industry for ecofriendly funerals is booming. As more and more people are getting to know about it, they are concerned about the impact their body would have after they are gone. If you or your relatives want an ecofriendly method to continue on the journey after death, here are some of the latest ecofriendly cremation methods: 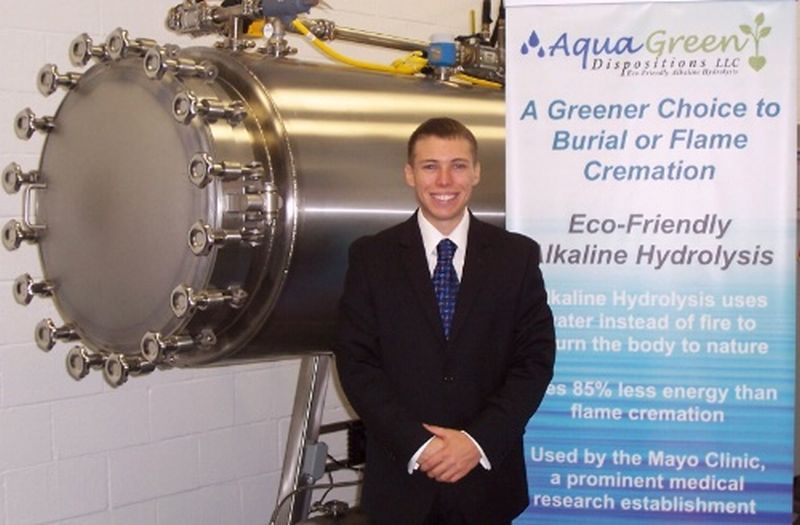 This method is also known as aquamation or biocremation. It’s one of the ecofriendly cremation methods, which are finding favor with a lot of people. It saves fossil fuels and burial space. The technique has found favor as a great green alternative, but it’s not a new technique. It has been used in the past to cremate animals and dispose of cadavers used in medical institutes.

This method of biocremation has now been legalized in many states of the United States and in some Canadian provinces. A company called Aquagreen Dispositions started offering this option just a year ago, and now has completed almost 200 operations.

According to its owner, the process decomposes the body in the same way, as a traditional burial would do. But the difference is the time it takes for complete disintegration is much less. In the case of a traditional burial, the body takes close to 15-20 years to decompose. However, with the , liquid cremation it is just a matter of hours. 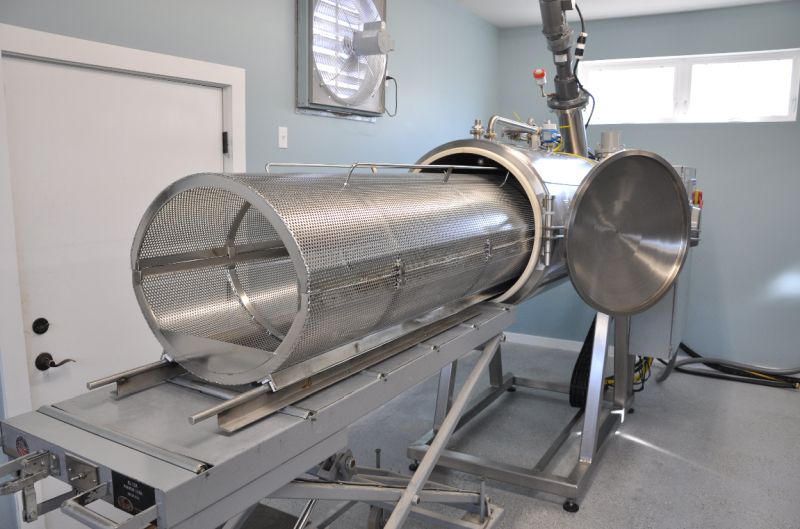 In this process, the body is placed inside a pressurized drum. The drum is filled with 5% sodium hydroxide or potassium hydroxide and 95% water solution. This drum is heated to 175 degrees centigrade or 350 degrees Fahrenheit. The contents are recirculated for approximately 3 hours.

The organs, bones and even flesh are liquefied. The liquid looks like coffee and is filtered and sent to sewage plants. The residues, i.e. the bones are pressed into a powder form after they are dried completely in a convection oven. Once the entire process is completed, the powder is handed over to the loved ones. 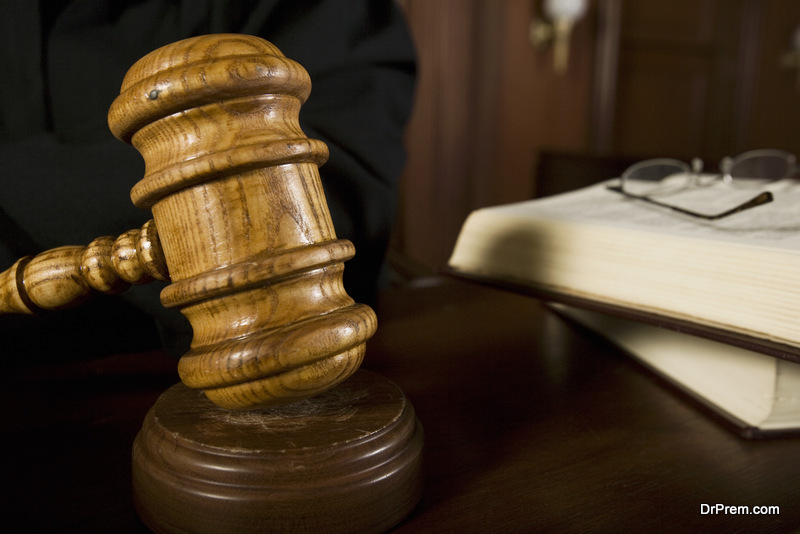 Both the processes of traditional cremation and liquid cremation release carbon into the atmosphere. The reason why flameless cremation or cremation using alkaline hydrolysis is better; is that it releases 50 kgs of carbon.

If you opt for the traditional method of cremation, close to 250 kgs of carbon is released at one time. Alkaline hydrolysis uses much less amount of fossil fuels and cause fewer emissions, which is why it one of the latest ecofriendly cremation methods  gaining ground at a quick pace.

10 states in the US have made this process legal; the facilities offering this method of ecofriendly cremation methods are quite few. This is because there were groups who opposed disposing of the liquid body remains down drains. They found it disrespectful (even though, after embalming in traditional burials, the body fluids are disposed off in the same manner).

Anything new needs time for people to be convinced about it, so this method of cremation might need some time before it is universally accepted. Another drawback to set up ecofriendly funeral homes is the cost, which could come up to $400,000 and more. The cremation cost is the same as traditional cremation, approximately $3,000. But, as the trend catches on, the demand would probably drive up the number of facilities. 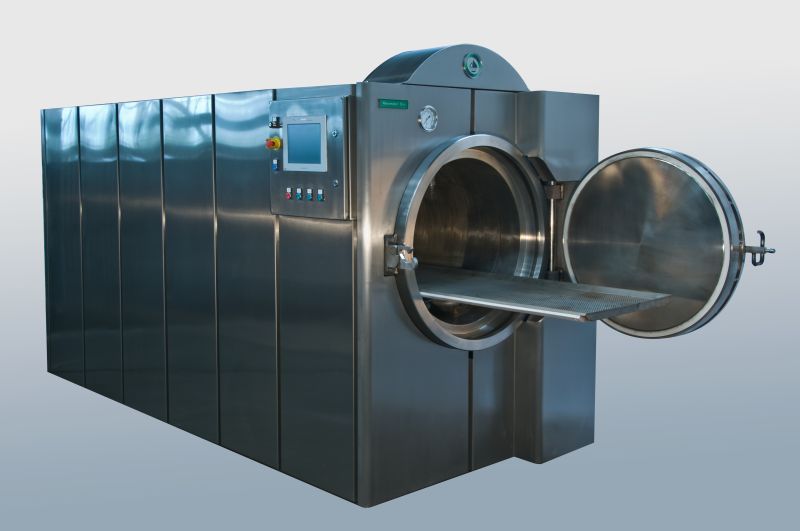 Both traditional burial/cremation is now being increasingly viewed as having a negative impact on the environment.  Burial releases methane which is much more harmful than the carbon dioxide released by cremation.

A few enterprising entrepreneurs have come up with some innovative burial techniques. One of the latest ecofriendly cremation methods is liquid burial in a machine called the ‘Resomator’. Another is offering a burial similar to the age old ‘burial at sea’, but the new method would cost a whopping $4000.

At Freeman Ranch, the bodies are left out in the sun and rain to observe the natural process of decomposition. Many a time, they end up as food for the local carnivore animals. Another process turns bodies into compost. 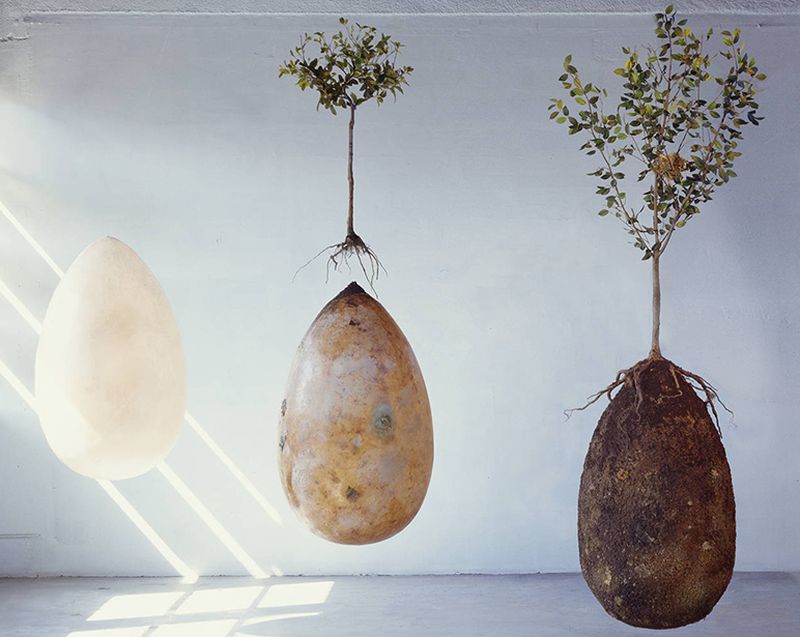 The ‘Capsula Mundi’ is an organic casket. It is oval in shape in which bodies as well as ashes can be buried. Once the capsule is buried, it’s outer plastic shell which is biodegradable, breaks down and the contents become nutrients for a sapling planted on top of it. The goal of the designers Citelli and Bretzel is to have green cemeteries, which are full of trees, rather than the usual tombstones.

The capsule right now is suitable only for ashes, though the designers are planning to come up with a capsule in which a body can be encapsulated, poised in fetal position. The method is more ecofriendly as it would help to maintain the flow of oxygen into the decomposition system.

These green burials are legal in United States, but not yet in countries like Italy. People who are interested in ‘Capsula Mundi’ kind of burials in Italy are collecting signatures and petitioning the government to make it legal.

Some other non-traditional burial methods 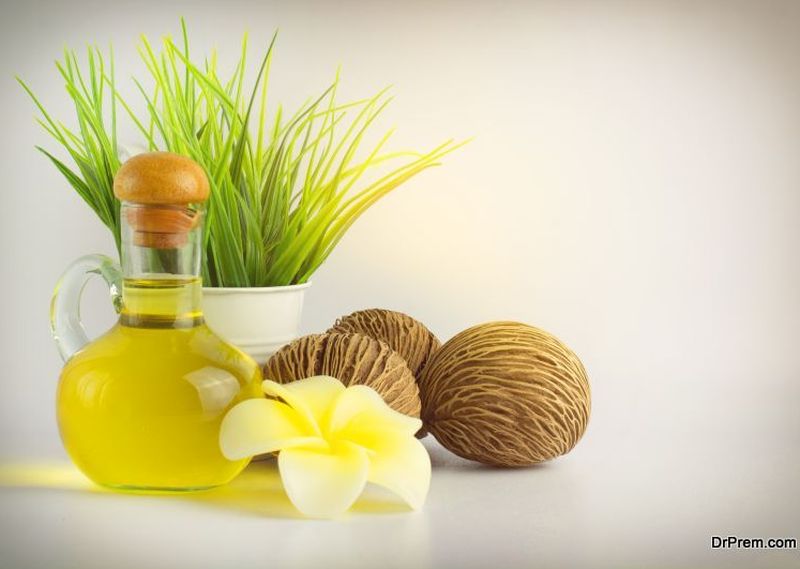 Other green burial options are switching the embalming fluids with essential oils. Choosing cedar caskets which biodegrade at a quicker rate, and are certified by the Green Burial Council of UK is another option.

Many other people are choosing to be buried in just a burlap sack, and be buried in the woods so that they can be nutrient to the plants and trees. In the future, there may be a time when bodies would be placed in huge compost bins and used to create fertilizer!

All the latest ecofriendly cremation methods as well as ecofriendly burial methods, give green loving people like you, an ecofriendly option of burial or cremation. You have to ultimately follow your heart and choose the option you are most comfortable with.

But something which is equally important and over which you have more control over, is considering all your actions carefully so that you leave the least carbon footprint while you’re alive.