A group of engineers are working on what can only be described as the next generation wireless power system which can send massive amounts of electricity over very large distances. The team has arrived at – amongother possible solutions – an idea to transmit power to the earth from space. 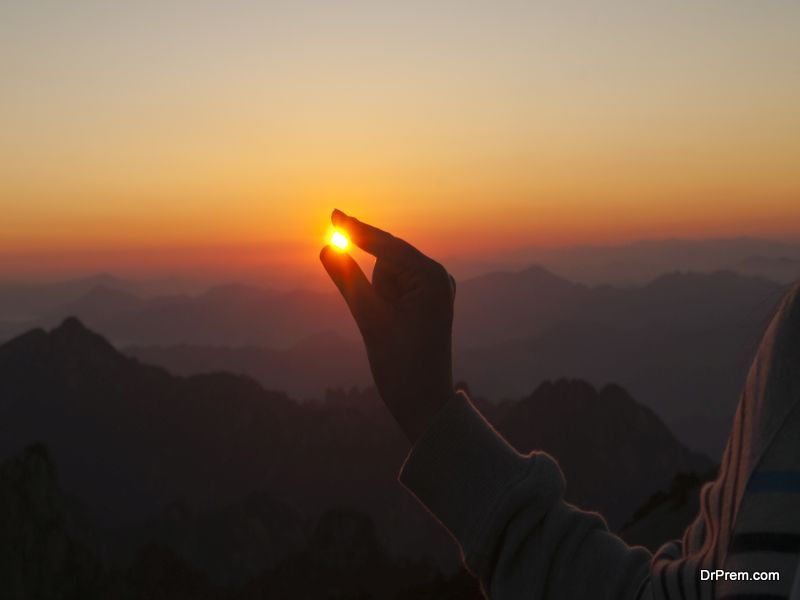 The team from Tokyo based J Space Systems is currently working on a project that involves creating a large solar array in space that will be able to transmit power to earth without facing the hindrances faced by standard solar arrays on earth, including the earth’s weather system. These solar arrays will work continuously to harness the sun’s energy and then send them down via microwaves to receivers on the earth’s surface.

At the Ceatec electronics show held recently, the team showed off its prototype antennas called ‘rectenna’ which would be used to receive high power microwave transmission. These flat antennas would be tuned to a frequency of 5.8 GHz for the same purpose.

Using this assembly, Space Systems successfully transmitted power through a distance of 50 meters during tests. Even though the transmission was a success, huge losses were incurred in the form of loss of power in between the solar array and the receiver.

Mitsubishi Heavy Industries has also been focusing on the use of solar arrays to transmit power over large distances. The company recently ran tests on a prototype system using large sized transmitting and receiving arrays to transmit a power of 10kW over 500 meters.

Yet another ambitious project by a Californian high school senior called Lewis Weber involves placing self-replicating solar panels in outer space, or rather the moon. The autonomous solar panels would replicate themselves to create multiple solar arrays which could then be programmed to revolve around the earth, harvest the sun’s energy and send the power back to earth.

Advantages of Solar Based Space Arrays 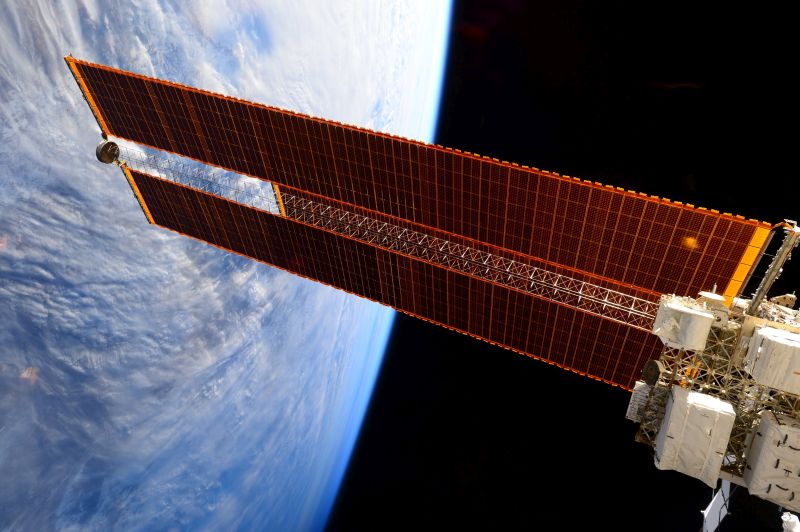 Should these projects actually see the light of day, space based solar arrays have a number of benefits for the earth. One such benefit is transmitting electricity to receivers located in off-grid villages or disaster areas. The arrays can also be used on a short range basis to distribute power around a factory, powering machines, workstations and sensors, etc. sans any power cables. The technology can also be utilized to man super drones from the ground, helping them fly for continuous hours without running out of charge. However, all of these benefits will be overshadowed by the most important benefit of these solar arrays; their ability to harvest the sun’s energy from space and send it down to earth in large amounts. 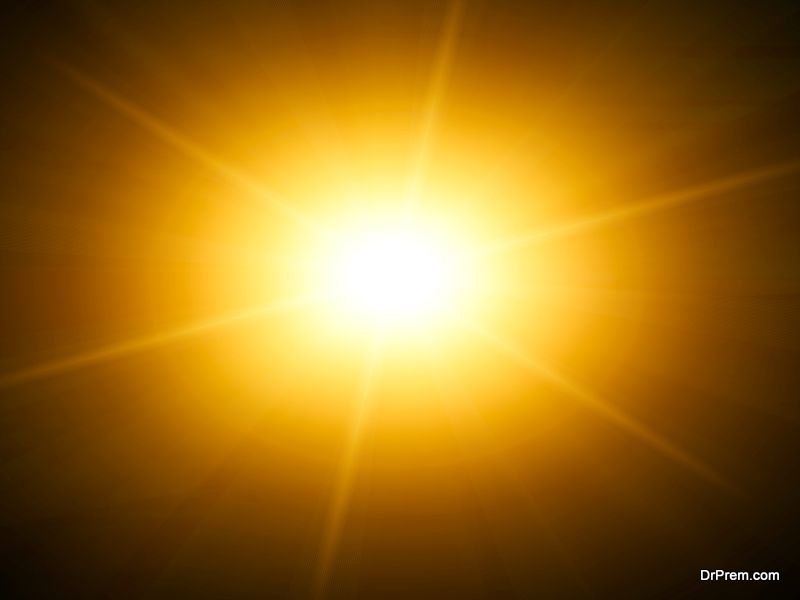 Of course the idea of a space based solar array does sound possible. However, there are many hurdles that need to be crossed before the project can be deemed a success. For instance, the cost factor plays a huge role in determining the feasibility of the project. It would take a lot of solar panels to generate power for the entire earth. Launching that many solar panels in space could turn out to be a very expensive venture.

Transmission losses are also something that need to be taken care of when talking about solar arrays. It is no surprise that these arrays tend to use up a lot of the energy while transmitting power, thus resulting in major transmission losses.

The space agency in Japan has revealed that it will strive to push forward the viability of the project to researchers and possible financiers. The company is also firm on its mission to create the first ever solar space power system in the world.

A Japanese space agency has come up with a prototype of a solar array system which it says can be sent into space. When in space, the solar arrays will generate power utilizing the sun’s energy and transmit it back to receivers on earth.