Did you know that just the Americans generate 254 million tonnes of trash each year while recycling only one-third of it? Moreover, a large part of this trash consists of stuff like plastic that literally stays there forever. With millions of tonnes of it piling each year, we are quickly running out of places where to dispose of this waste. Furthermore, even some of the places where we have already disposed it are creating environmental problems. We need to take care of that too. Projects like The Ocean Cleanup project are focusing their efforts on dealing with this very problem.

Why the Ocean Cleanup project?

The earth’s oceans have become polluted with plastic to the extent that scientists are now consistently finding dead wild animals and birds due to the ingestion of plastic waste. Much aquatic wildlife becomes tangled in plastic bags which they cannot get out of. It is extremely saddening to know that 90% of sea birds have plastic within their stomach. This is because humans dump 19 billion pounds of plastic every year in the oceans and seas. More alarming is the prediction that this figure would double by the year 2025. The Ocean Cleanup project is one of the efforts which seek to rid the oceans of the heavy burden of plastic waste.

If the world does not act as one, there will many more dead zones where aquatic life cannot survive, eliminate coral reefs and even impact the health of humans as microplastics will find their way into the food chain.

Let’s take a look at various efforts conducted by people, companies, and governments to clean the oceans and seas:

Understanding the immensity of plastic pollution

Almost everyone who has access to digital media and is on social media sites, will have seen ‘viral’ images of whales and sea birds dying from plastic which they ate, or in which they were entangled. These graphic images are shocking, and many people worldwide have awoken to the need of stopping plastic use. Governments, companies and researchers are finding ingenious plastic pollution solutions.

According to some scientists, the ocean can be cleaned up in 5-10 years with the help of various plastic pollution solutions, such as the Ocean Cleanup project. Projects like this aim to clean plastic from oceans using ocean cleaning machines, which would not harm the oceanic environment and destroy aquatic flora and fauna.

What is the Ocean Cleanup project?

To clean the plastic pollution in the ocean, it would require a humongous technological efforts. It would need special ocean cleaning machines, which would remove the plastic from the waters. The first areas in the ocean targeted would be ocean gyres. Ocean gyres are circulating currents in which plastics accumulate. One of these gyres, which have become quite famous (or notorious) is the ‘Great Pacific Garbage Patch’.

The Ocean Cleanup is the name of the Dutch foundation which is planning to start an ocean clean-up operation at the Great Pacific Garbage Patch. This patch contains a huge amount of plastic  – approximately 1.8 trillion plastic pieces weighing 80,000 tons and covering 1.6 million sq km, between Hawaii and California.

How the Ocean Cleanup project will work 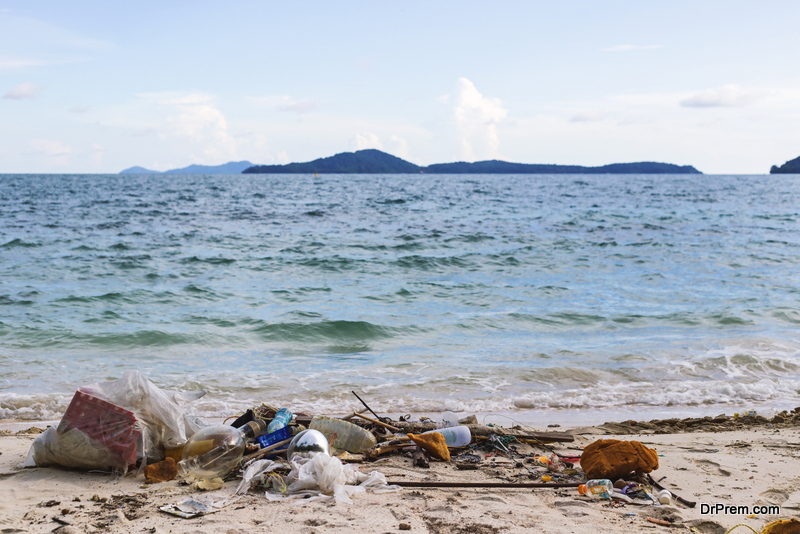 The project will use a machine which is called the System 001. It is a 600 m long floater, which will sit on the water surface, with 3m long ‘skirt’ extending under the water. Both the floater and the skirt will catch any plastic which passes through it. It will then be cleaned every 4-6 weeks. According to the Ocean Cleanup project, the System 001 can collect approximately 5 tons of plastic. If the project is successful, 60 systems would be used to collect 14,000 tons plastic from the Pacific Ocean. Slat and his team expect to clean 90% of the plastic in the ocean by the year 2040.

Governmental efforts to clean the ocean

Governments have also started taking strong measures, such as putting bans on single use plastic. The EU has proposed a ban on 10 common plastic products which contribute to 70% litter in the EU waters. Plastic straws, plates, drink stirrers are some of the things on this list. The rules would require approval from all the member states as well as the Parliament to be put in place. This ban, therefore, will not be enforced for many years.

The British PM too has proposed a ban on single-use plastics.

The Indian PM too has announced his intention to rid India of single-use plastic by 2022. Maharashtra, which had enforced a ban on single use plastic, had to ease the ban due to lobbying by industry lobbyists.

Efforts made by companies to ban plastic 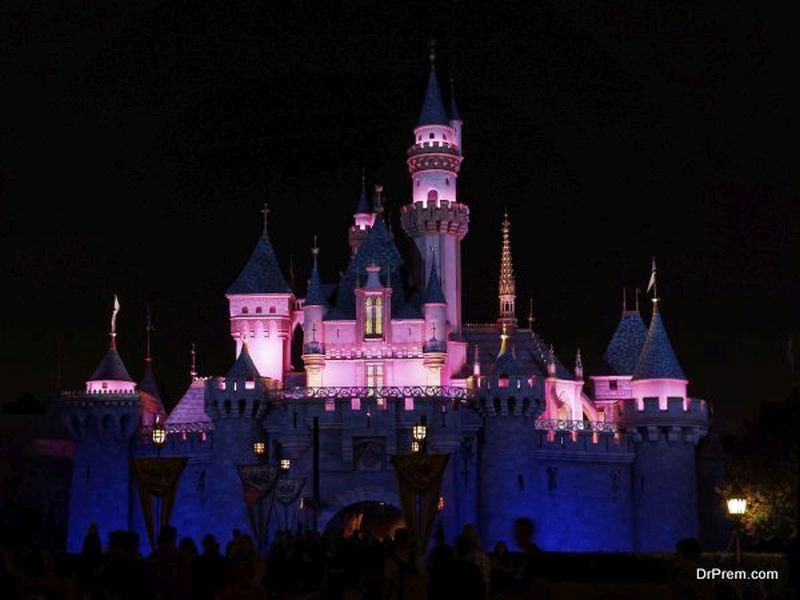 Disney has announced a ban on plastic stirrers and straws, which are used only once, at almost all the resorts and theme parks. This means that 13 million stirrers and 175 million straws will not be used per year. Paper straws would be provided on request and the company would stop the use of polystyrene cups as well.

The cruise company which is a travel partner of National Geographic has banned plastic cups, bottles, stirrers etc from its 13 ships. The company’s move would prevent the oceans from being littered with plastic from its ships. 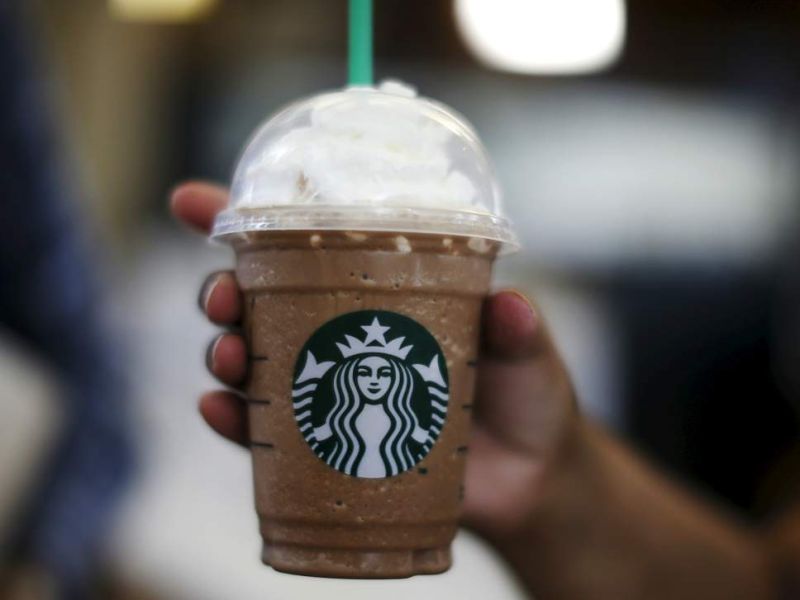 Due to pressure from consumers, many global corporates have stopped the use of plastic items which are used only once. Starbucks, the global coffee giant has announced that it would stop plastic straws’ use. Customers will get special lids through which they can suck up their favorite drinks. The company however is facing a lot of flak, as the special lids would be made out of plastic too.

McDonald’s also plans to phase out the use of plastic straws from both Ireland and UK. Waitrose too committed to eliminating disposable coffee cups and lids from all its outlets.

Addidas, Method, Norton Point are brands which have come out with innovative products made from plastic retrieved from the ocean.

Every person can make a difference by eliminating plastic from our lives as much as we can. Using resusable bottles, cups, containers, cutlery and reusable bags can help to reduce plastic waste from landfills and oceans.