The link between consumerism and climate change is as simple an equation as between war and casualties. The economic growth of a country manifests itself in its people growing richer leading to an explosion of consumption of goods and services. 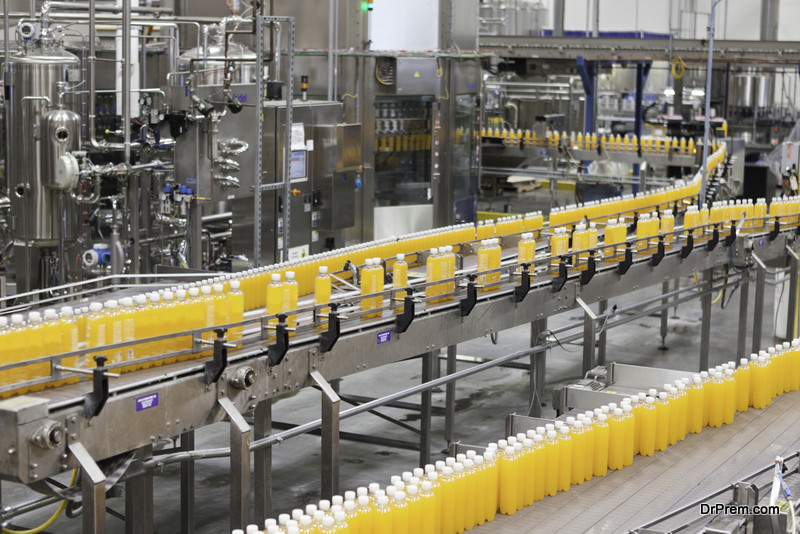 Rapid industrialization since the last few decades has seen a steep rise in production of consumer goods. With an increase in buying power, consumption has precipitated in hydrocarbon wastes and greenhouse gas emission accompanied by degradation of land and sea and leaving very little space to dwell freely.

The end of the world is not far away if this consumption trend continues. Somehow there is a need to tame the mindless race of the so-called modern society hungry in owning more tangible assets. 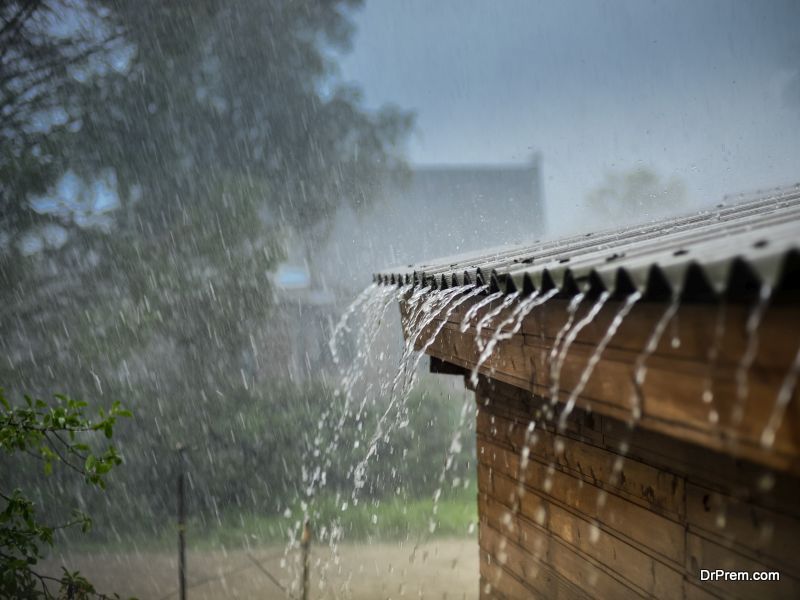 An environmental study conducted by a Norwegian team reveals 60% to 80% of global environmental impact comes from household consumption. Estimates say consumption habits of people around the world have a bearing on:

All of the above cause a shortage of food and water negatively impacting general health and happiness.

According to a study reported by Oxfam, only 10 % of harmful gas emissions from lifestyle and consumption habits are contributed by the poorest 50 % of the global population. In Europe and America, it is the affluent that harm the environment most.

Numbers revealed after extensive research led to interesting finds. Just 12 % of the world’s population is responsible for more than 60% of global consumption most of which comes from the household use of goods and services.

Household consumption injects 60 % of greenhouse gases into the atmosphere. Industrial houses are responsible for 20% of gas emissions using up 35 % of electricity generated globally. The link between consumerism and climate change is caught in a vicious cycle unless environmental consumerism is arrested at some point. Faster we wake up to this grim reality, the better we stand to save our planet.

Understanding the link between Consumerism and climate change: 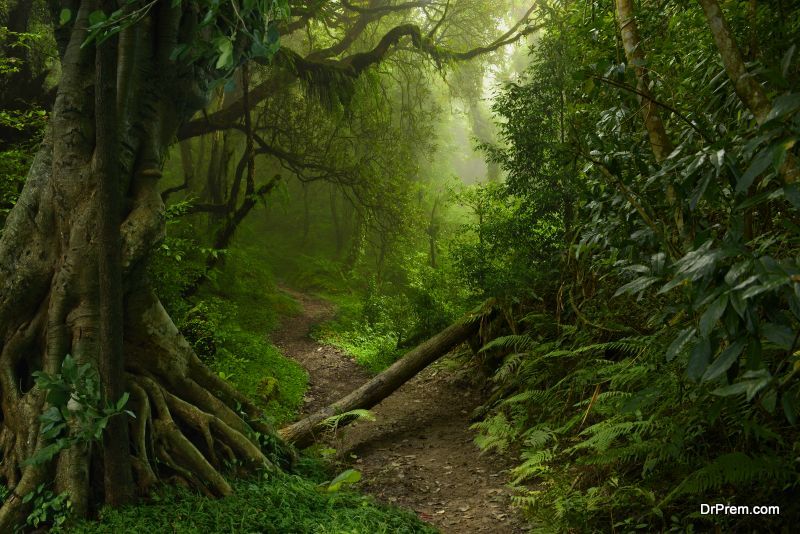 This climate change has not even spared Africa where natural forest cover is legendary and industrialization is lagging far behind Europe and America. By 2050, the population of Africa is expected to hit 2.2 billion, a clear 80 % climb from the current number.

To meet the demands of the growing African population, industrialization needs a speedy escalation which is again a future threat to environment. However, the solution is not hard to work out. Acknowledging the link between consumerism and climate change, Africa should look for a sustained development in industry and food production.

The route it selects to bring out economic growth keeping environmental issues in view should be modeled on countries in the same pursuit in the past.  In this perspective, Rwanda is doing really great in bringing about sustainable economic development employing the green growth policy.

Balancing between consumerism and its environmental impact: 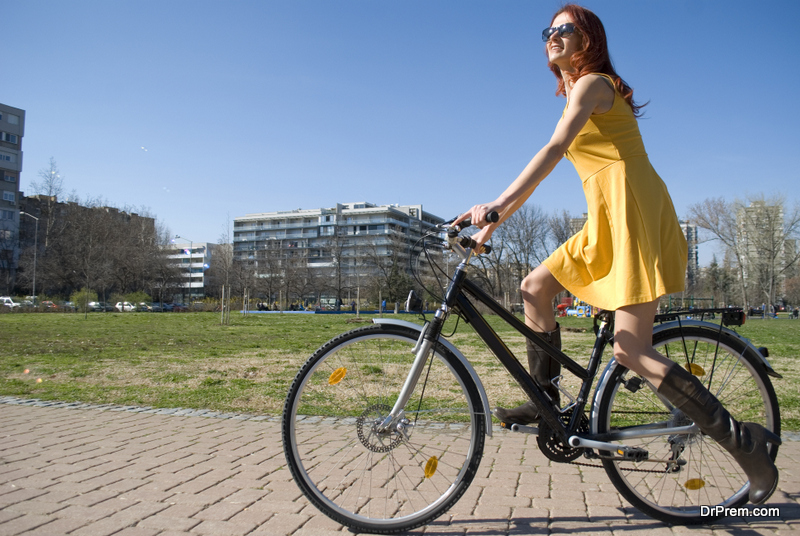 A trick to a better world where land and water is toxin-free is opting for a shift from our present consumption pattern. Its objective would be buying more basic and essential resources rather than going for latest gadgets. Cycling rather than driving your car to office would be environment-friendly.

Using reusable water bottles could also be a significant step to create a more sustainable planet. These little sane acts will bring positive effects on the environment in the long run. However, these are easier said than done.

Modern consumption pattern has been so profoundly lodged in our psyche that it will require a powerful cultural heave to alter that. A fall in demand for a product seemingly harmful for the planet may lead to an economic depression throwing people out of employment.

The local administration should step in providing reasonable infrastructural support and directives of land use and other public services that are instrumental in bringing flexibility in urban habits. A common platform should be built combining efforts of government, non-governmental and international organizations.

There should be an infusion of resources and inputs connected to public awareness and education, a step closer to bringing positive climate changes. Positive effects on the environment also need to come from honest endeavors of global population willing to forego habits leading environmental destruction. 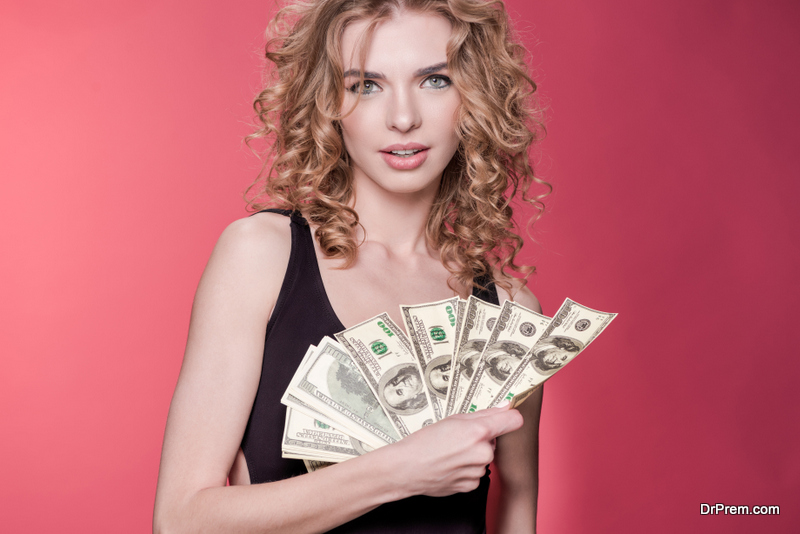 These products need to be brought under the rejection list. Excessive consumption leads to environmental abuse too! When people buy and consume more than they require and can store, spill over happens.

The virgin soil gets blemished. Landfills take place and so does deforestation. We are stuffing nature with synthetic products and wastes that are manufactured in factories requiring hazardous chemicals, gas and fuel.

Rapacious consumerism – the hidden cause of global warming: 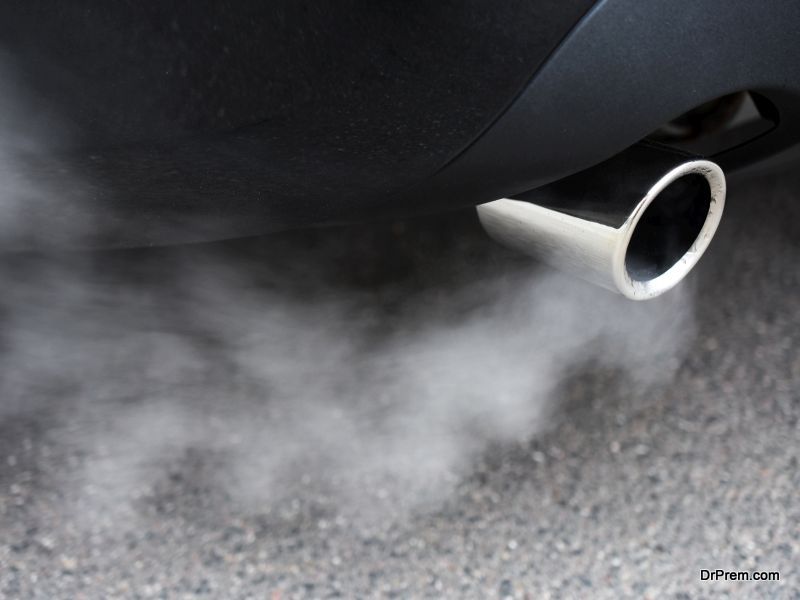 The link between consumerism and climate change is simple but why people consume is more a part of group psychology. More money they earn more inclined they turn to buying things because when they had less money, the desire was limited by affordability.  This has a social demand as well.

The motivation to produce and sell is not always driven by profit. It fits the bill by catering to customer needs arising out of his social acceptance and admiration when the consumer owns an asset, a smoke-spewing car for example. This hidden cause of global warming looks menacing for days to come.

Our earth has limited space and resource availability already crammed with a burgeoning population.  With overproduction and excess consumption, disruption of the ecological balance is inevitable.

How to sustain the growing population keeping the environment undamaged? 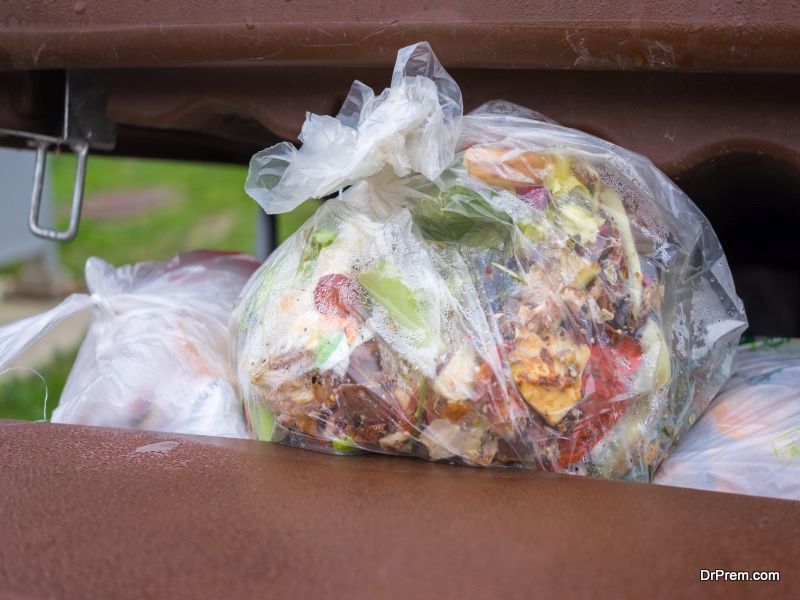 Reforms in food production are necessary to feed the growing population with the judicious utilization of existing resources and land. Food wastage should be reduced and sustainable intensification needs to be practiced producing healthier diets.

Feeding too much on animal protein is detrimental to the environment. A cattle uses up a lot of water and greenery before it is ready for the meat market. Moreover, throughout its lifecycle, it results in emission of anthropogenic methane, which has a far more potential for global warming at least 20 times compared to carbon dioxide.

Lab-grown meat could be a possible solution to meet the growing demand. Smart management of the food supply chain from growers to retailers has become imperative. People should shop wisely and restrict from over stuffing that leads to more spillage and wastage.