We relish the taste of ‘Indian’ Chinese, and try as we might, we can never reproduce the same taste at home. The spicy, tangy taste is present in Chinese/Asian food in the trendy restaurants as well as roadside food vendors. The special taste is due to the presence of MSG or Monosodium Glutamate, known also as Ajinomoto. Ajinomoto used to be quite widely used, but in recent years, due to the conflicting opinions surrounding it, there are many restaurants and products which mark their dishes/products as ‘No MSG’. Does MSG in Asian food actually harm you or is it a myth to be taken with a pinch of salt? Let’s find out. 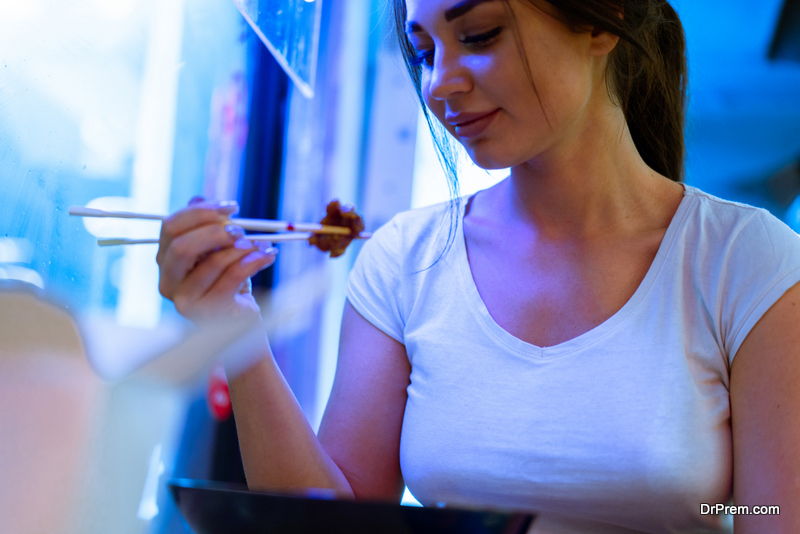 MSG or Monosodium Glutamateis a chemical salt which or flavor enhancer which was invented by Professor Kidunae Ikeda of Japan, who patented it way back in 1909. The chemical is stabilized with water and salt, and has the same properties as glutamic acid, produced in human stomach naturally. It is quite similar to the glutamate formed when the protein containing glutamic acid is broken down during the process of cooking, ripening or fermentation.

You can recognize it as food additive number E621 or as MSG in processed foods. MSG is crystalline and resembles sugar or salt. The difference between naturally produced glutamic acid in our body and the synthetic MSG, is that the artificial MSG is more easily absorbed by the body, as it is not attached to protein molecules.

Why is MSG added to food? 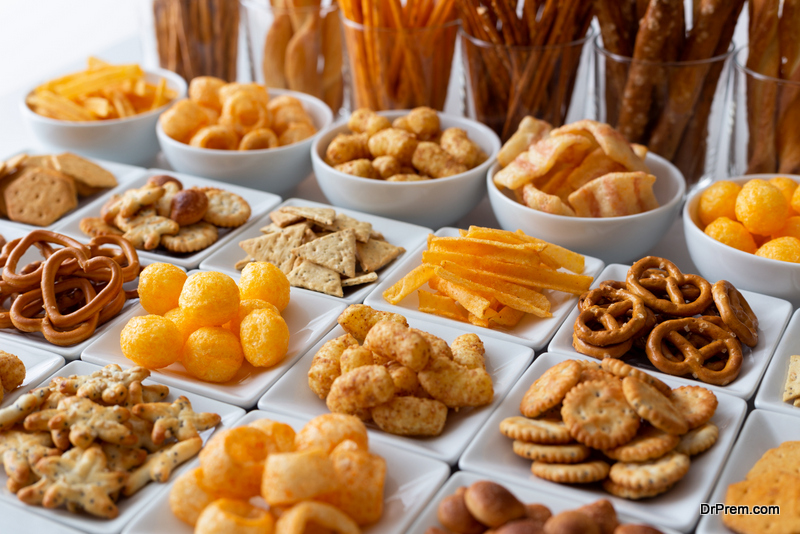 There are four basic tastes – salty, sweet, bitter, sour and ‘umami’ or savory. The purpose of MSG in Indian food as well as in many packaged western foods is to increase the savory ‘umami’ flavor. MSG tricks your taste buds into thinking that there is a lot of protein in the food, and as everyone seems to like savory flavor, MSG is added to food. Freezing, canning and pre-cooking food loses flavor in the process.

But after the addition of MSG, they are transformed from being bland and unpalatable to tasty and delicious, which people eat with relish. It is found in ice-cream, baby food as well as chewing gum, and present as flavor enhancer E621. Manufacturers of processed foods starting writing MSG as E621 when many people started avoiding MSG.

What are the health problems linked to MSG and are they really true?

FDA andother official sources claim MSG to be a safe ingredient for foods. But there are many naysayers who claim the opposite. Let’s a look at both sides of the debate over MSG.

MSG may cause brain damage 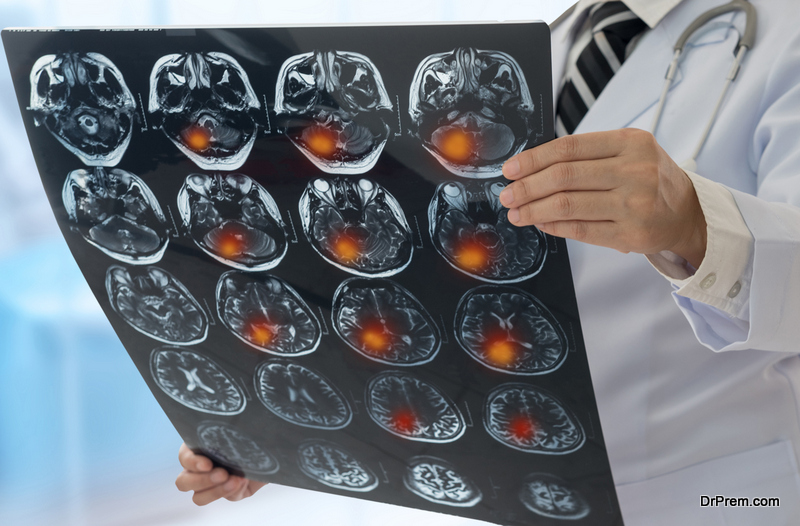 MSG contains a chemical called exicototoxin which excites cells, and might be life threatening according to some experts. This chemical might lead to brain damage of different proportions and may trigger learning disabilities or make them worse. Glutamate is basically a neurotransmitter which has the potential to overstimulate neurons.

MSG can enter the brain crossing the blood-brain barrier and trigger neurons to burst open the calcium channel. The glutamate makes the cell stay open till the entire cell is flooded with calcium. The cell tries to remove the calcium which uses up a lot of energy, but this is not possible, and ultimately the cell dies. Glutamate could also over-stimulate the glutamate receptors in the heart’s electrical conduction system, leading to cardiac arrhythmia. Reading all this might make you think that Monosodium Glutamate is bad for you, but this is not the case.

The fear of MSG started in 1969, when huge doses of MSG was injected into newborn mice, which obviously caused harmful effects. Books and other material have kept the fear of MSG alive. But actually, this is not the whole truth. Though it cannot be denied that glutamate can overstimulate the brain or heart, it all depends on how much of it you are consuming.

According to some studies, the dietary glutamate will probably have no effect on the brain, as the glutamate is not able to cross blood-barrier, and till now there has been no convincing evidence that MSG behaves like an exitotoxin when it is consumed in normal amount.

MSG might cause headaches, fatigue, disorientation: true or not 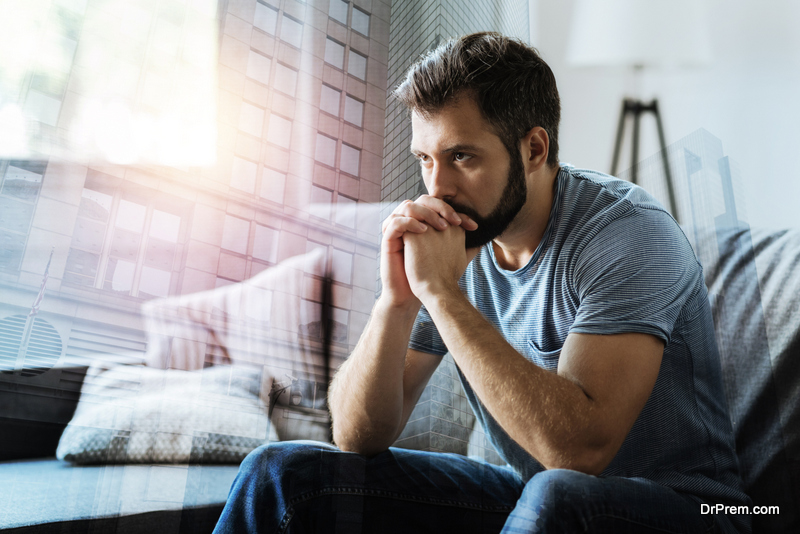 Many people avoid MSG as they think Monosodium Glutamate is bad and causes headaches, disorientation, fatigue, eye damage, numbness, tingling, tightness, facial pressure, chest pain, rapid heartbeat and so on. This was first discussed by physician R.H. Kwok, where he discussed the symptoms and called the problem ‘Chinese-restaurant syndrome’. He mentioned salt, MSG or cooking wine to be responsible for the effects people felt after eating at Chinese restaurants.

At around the same period of time, a study was published in which it revealed the effects of 25,000 mg megadose of MSG on neonatal mice. The rodents experienced rapid deterioration of the brain. The mice did not die, but lived to become smaller, obese adults and had difficulty reproducing. The study’s author extrapolated the study to suggest that MSG should be avoided by pregnant women.

So, the findings which claimed that MSG was bad were based on a written document and a study done on neonatal rats that were given a megadose of MSG. Till date, no peer reviewed research on MSG has been able to duplicate the earlier findings.

Still, people tend to avoid MSG due to health reasons. However, dieticians around the world say that MSG can be consumed in the small doses that are present in food. In January 2018, the International Headache Society removed MSG from the list of causes for headaches, after several studies could not find any link between headaches and MSG.

Therefore, MSG cannot be said to cause headaches, disorientation etc when consumed in small, dietary doses.

Some people may have MSG allergy 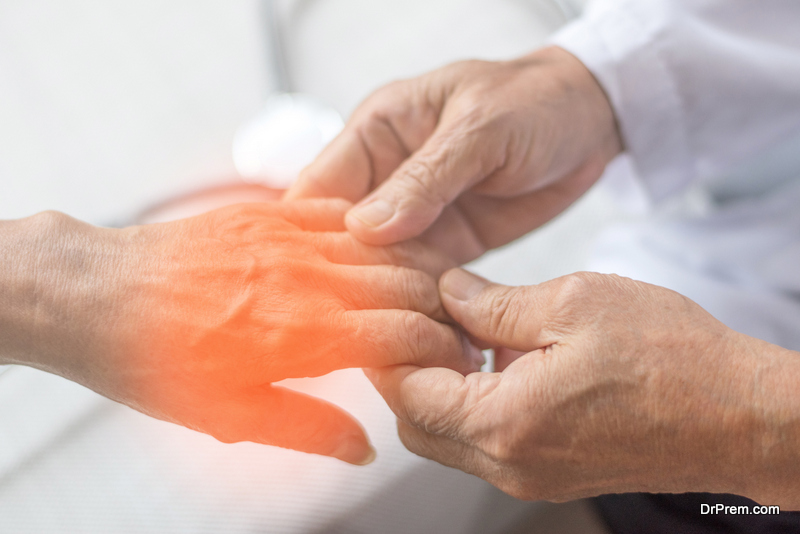 There are some studies which have shown that some people can experience adverse affects from the consumption of MSG. In one particular study, people who reported MSG sensitivity consumed 5 grams of MSG or placebo, 36.1% showed reactions with MSG as compared to 24.6% with placebo. The symptoms included headache, numbness, tingling, muscle tightness, flushing and weakness.

The threshold dose which causes different symptoms seemed to be approx 3 gms at one meal. But 3 gm per meal is a very high dose, approx six times average daily intake in US.Some researchers have speculated that high doses of MSG enable small amounts of glutamic acid to cross over the blood-brain barrier and then interact with the neurons of the brain, leading to injury and brain swelling.

Some people also claim that MSG causes asthma attacks in some individuals. In a certain study conducted on 32 people, 40% of the participants experienced asthma attack when they ate food with a large quantity of MSG.

Then again, similar studies on the link between MSG and asthma did not find any connection between them.

All this data indicates, that MSG allergy may be why they experience symptoms such as headaches, numbness and tingling. If you find that after eating ‘Indian Chinese’ or Indian versions of other Asian food you have a headache or feel numb etc, then you could be allergic to MSG and should stay clear of it. 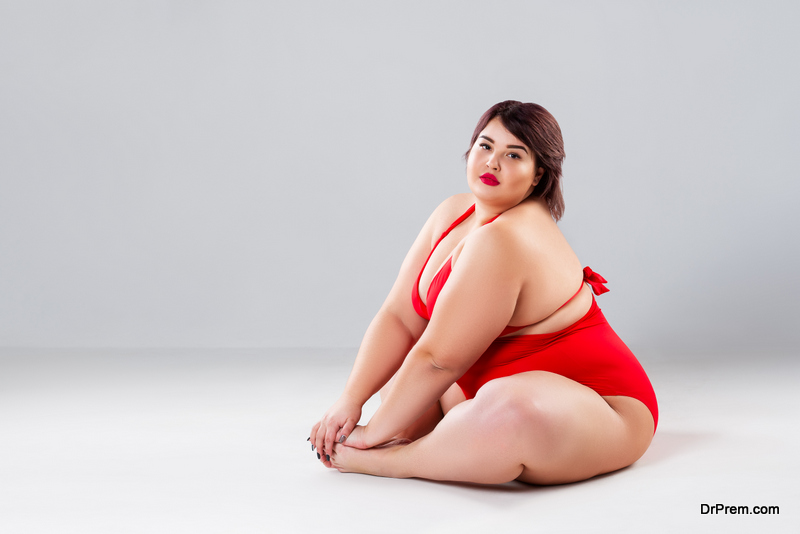 In December of 2018, John Fernstrom, Ph. D, a professor of pharmacology and psychiatry at Pittsburgh University published a review on the supposed ill-effects of MSG. His study team concluded that MSG present in food does not cause any hazard to the brain, and cannot cross the blood-brain barrier.

An average American consumed 500 mg/day or about 7 mg/kg/day for 70 kg person. This number could be higher in Asian countries or cultures, but still nowhere close to the notorious 25,000 mg/kg i.e. 3000-5000 mg/kg megadose given to the mice in the study.

In a Chinese study, MSG intake was linked to obesity or weight gain, with the average consumption ranging from 0.33 to 2.2 grams every day. A Vietnamese study however found no link between consuming 2.2 gms of MSG per day and weight gain.

Most dieticians and researchers are therefore rethinking the whole ‘MSG is bad for you’ debate. However, the bad reputation it gets could also be because of the products it is found in namely, crisps, processed foods and poor-quality food, which you should anyway avoid.

Obesity is not caused by MSG but by the overconsumption of processed foods which should be consumed in moderation.

Does MSG make you feel full 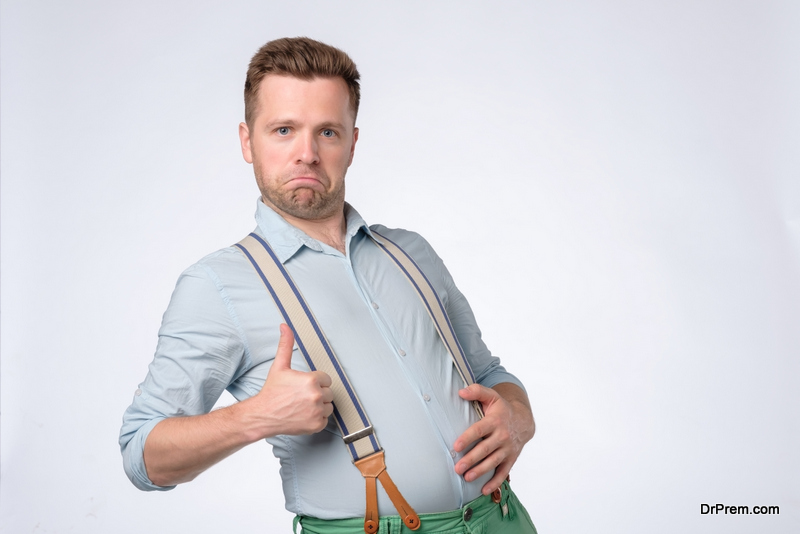 When you eat certain foods, you feel full sooner. Eating the filling foods should actually reduce the intake of calories, thus aiding in weight loss. There is some evidence that MSG might help you to feel full. Some studies have noted that people who drink soups having MSG eat less calories at their subsequent meals.

This could be because of the umami flavor of MSG can stimulate the receptors found on the tongue and digestive tract, triggering release of hormones which regulate the hormones.

Other studies have found that MSG increases calorie intake rather than decreasing it and thus you should not think that eating food which has MSG will help you lose weight.

Unless you are allergic to MSG, you can consume MSG in small amounts in food once in a while, without any harm done to your health!