Tesla’s new solar roof was a massive surprise. Almost no one see it coming, but if the roof really is efficient and affordable enough it could usher in the age of mainstream solar power.

However, only time will tell if Elon Musk’s latest venture will live up to expectations. Meanwhile, here are the top five coolest solar energy products you can buy to make your home energy efficient on a budget: 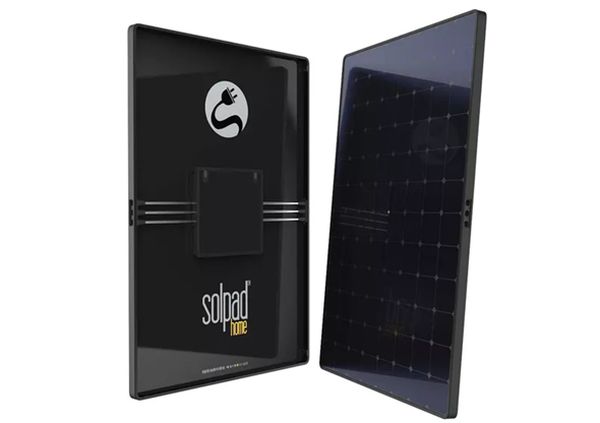 A company called Sun Culture came up with this innovative device earlier this year. It’s a solid state battery and inverter, built into a single unibody unit that has a solar panel on one side. This all-in-one solution also has some nifty software features that allow it to control the flow of electricity. The pad decides whether to store energy on the battery, send it to the grid or directly to the home, based on data it collects throughout the day.

The company says this efficient design allows it to sell the panel for cheaper. There’s also a free standing version that you can take along while travelling, a wall charger that measures how much energy is consumed and an app that gamifies energy savings (if you’re into that). 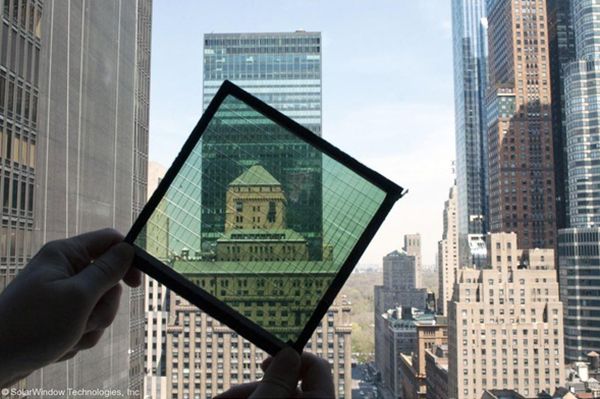 If a fully integrated solar panel wasn’t cool enough, here’s a power generating window. It’s from a company called Solar Window Technologies and the name pretty much sums up what the product offers.

The windows look really standard from a distance, but they are coated with a thin layer of organic material that absorbs and uses solar energy. Nanometer thick wires transmit the energy directly into the home.

The company believes these windows will make more sense for a massive office complex with gigantic windows rather a single family home in the suburbs.  They believe that if the skyscraper is tall enough, almost half of the energy the building requires can be generated by the windows. 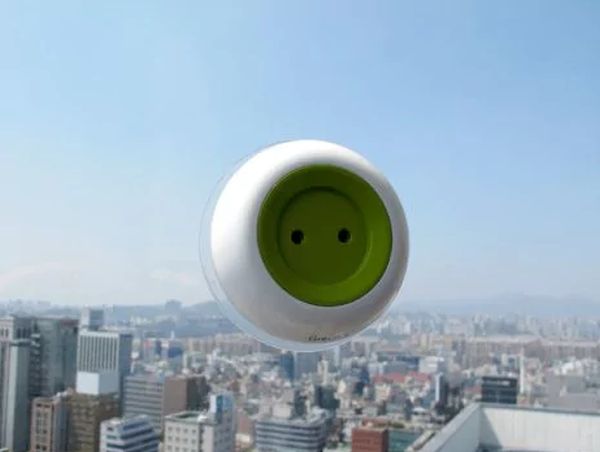 The solar window outlet is a tiny plug that latches onto a window and generates enough energy to power a phone. It’s barely noticeable and possibly the cutest solar device on the market right now.

It’s been designed by Kyuho Song & Boa Oh and is expected to offer 1,000 MaH of power (enough for 10 hours).  Although you can’t use it for heavy-duty electrical appliances.

Tesla isn’t the only innovator in the solar power space,  but it could be the one that gets the most attention. If you’re trying to make your house greener, start with some of these cheaper and smaller products.