Over the last few years there’s been a lot of talk about eco-friendly or ‘green’ cars. However what many people don’t realize is that both are essentially catch-all terms used to describe any cars that are more environmentally-friendly – and there are several types that fall under that category today.

Assuming you’re interested in buying an eco-friendly car or just want to get to know the options that are out there, there are three types in particular that you should know about: 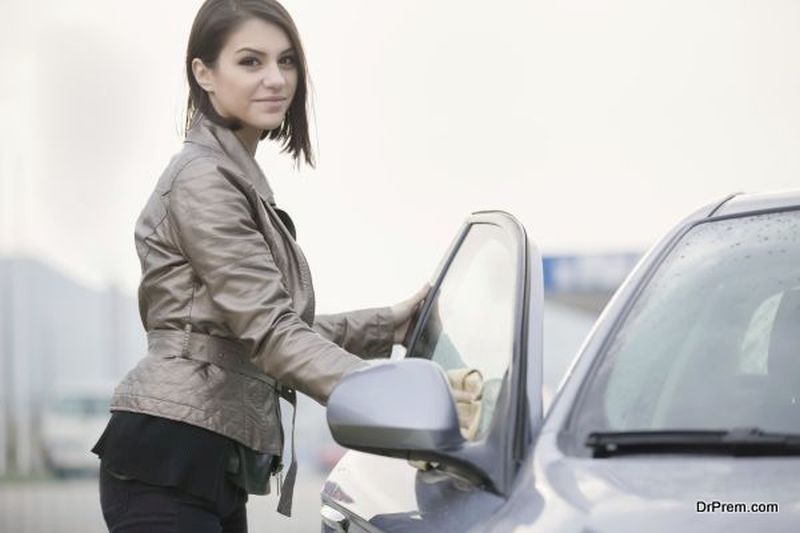 Although these cars still run on petrol, they use various technologies to increase energy efficiency and lower emissions. Some of the methods that are used include lighter body weight, low profile tires, gear changing optimizations, automatic engine-off mechanisms, and so on. While fuel-efficient petrol cars are generally not as environmentally-friendly as other options, some of them can cut emissions by a substantially amount and thus they tend to fall under the eco-friendly car category. 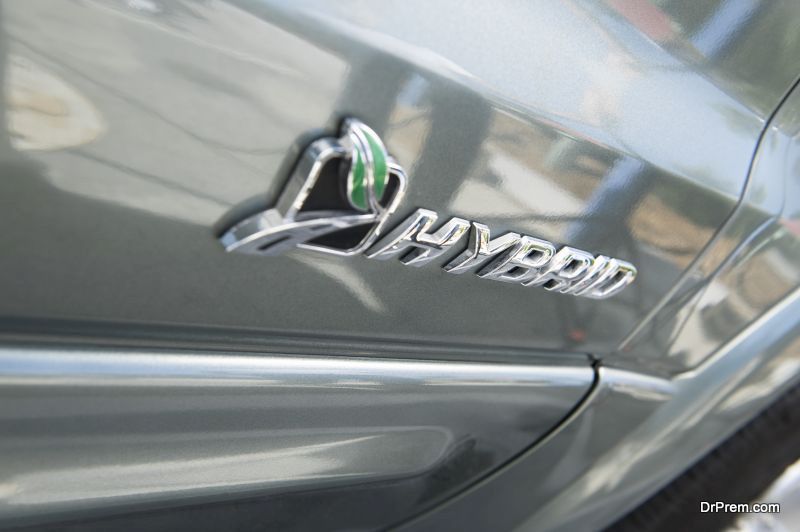 Although hybrid cars tend to be more eco-friendly than petrol cars (or fuel-efficient petrol cars), the exact emissions they cause can vary. Additionally while these cars are great for driving at relatively constant speeds on a highway, they tend to be far less efficient for stop-and-go driving on normal roads or in traffic. 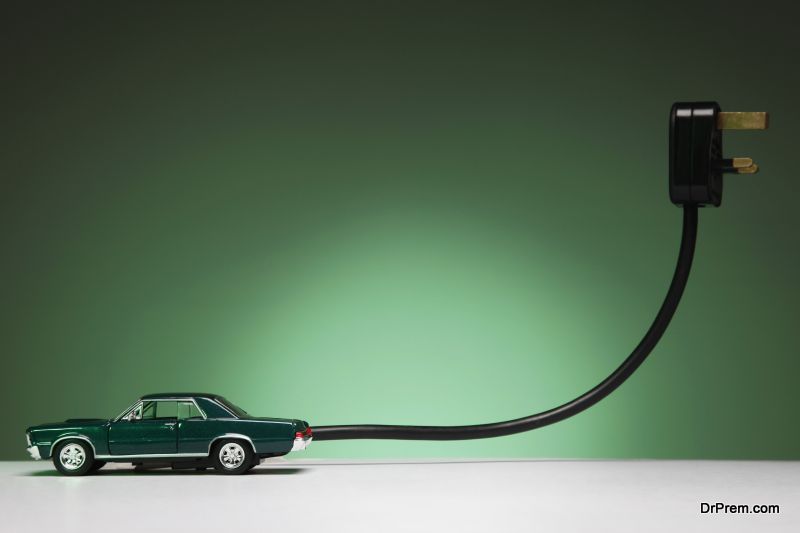 As their name implies, electric cars are cars that forego a combustion engine entirely and instead run on an electric motor powered by a rechargeable battery. Most of the current cars on the market can be charged by plugging into the electric grid though some also include the option of charging from renewable sources (i.e. solar). Needless to say these cars are the most environmentally-friendly as they do not produce any emissions, but their one limitation is the travel distance between recharging.

Although those are the types of cars that generally fall under the ‘eco-friendly’ bracket, it should be noted that for legal purposes such as tax exemptions, parking permits and so on there may be different formal definitions. It would be best to check up on these beforehand rather than risk a fine or having to fight off a traffic ticket.

Additionally it is worth keeping in mind that there are other types of eco-friendly cars in various stages of development – such as solar or hydrogen cars. For now it seems as though electric cars are the most viable eco-friendly cars of the future, but as technology progresses new alternatives may become more viable instead. 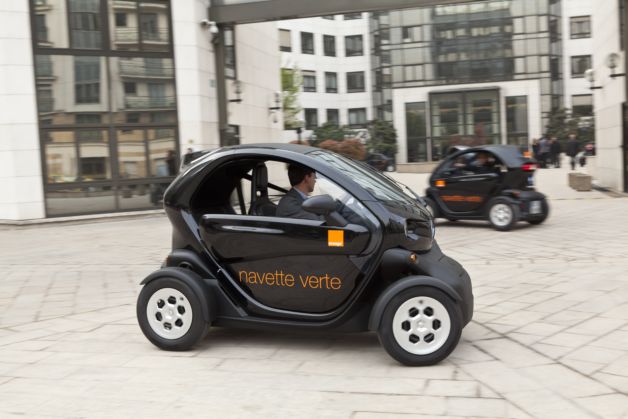