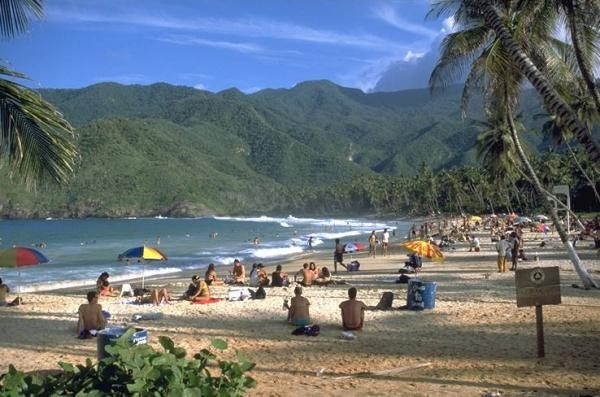 We have been discussing and hearing about global warming and its ill effects on the universe quite often these days. Lifestyle, pollution, industrial emissions have created an environment which is becoming increasingly warm and have lead to drastic climate changes all throughout the world!

The production of food in the planet will be enhanced greatly with greater carbon dioxide in the air and longer summers. Food scarcity will be a thing of the past with such conducive surroundings. All these are possible only if the global warming will not cause droughts and floods that are capable of crop destruction.

One would wonder as to how this is possible. As the production of food increases, people would have less chances of starving to death. There would also be fewer deaths due to extreme winter conditions. Winters would be less cold due to the rise in temperature and research shows that winters that are warmer can save the lives of 40,000 people in the Unites States alone.

Diseases like pneumonia and other respiratory illnesses that are very common in the winter months would be almost nonexistent. There would be less number of medical emergencies and people would spend less money and time on hospitals and medications during the winter months. This of course would be possible only if the bad effects of global warming remains minimal and the good points tower over.

Winter holidays could become a thing of the past and one can now think of more beach holidays and summer retreats to the hotter parts of the universe. The temperatures would remain warm even in the winter months and you will be enjoying more balmy days than cold and chilly winter nights. This is a great proposition for those who enjoy summer sports and activities during summer. Hiking, trekking and skiing, skating and other winter sports will take a back bench with global warming and you get to enjoy the long summer sun most of the year.

Hurricanes and storms that hit the US coast quite often could just go down into the pages of history soon. While scientists have always predicted that global warming can lead to more hurricane seasons, recent research shows that it could be actually the opposite. Temperatures that remain warm could reduce the storms and hurricanes in the US. This would mean that the trailer parks in Florida are driving around through the roads of Miami are no longer dangerous. You would also be safe from snowfalls and extreme winters.

While we have always associated the Arctic Circle with snow and wonderful images that we see in the media and books, global warming might just let us take a peek into an arctic region which is completely different from what is portrayed in the books. The warm temperatures would melt the Arctic Circle and open a new route for trade.

The route which is open from the Atlantic to Asia only in the summer months will now be open for traveling during winter as well as the blocks of ice is no longer an obstacle for traders. This would definitely mean that the traders would be saving lot of money by avoiding longer shipping routes and business would improve in the north with more profits flowing along. The negative side, however, is that your kids would never have a glimpse of polar bears, penguins and exotic animal and bird species other than what is already captured in camera and sealed for posterity.