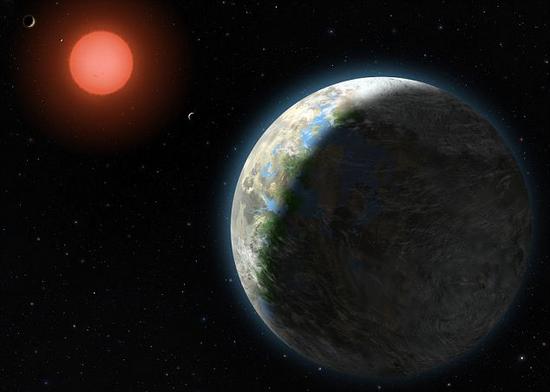 Astronomers at the University of California, Santa Cruz and the Carnegie Institution of Washington have found an Earth-sized planet orbiting inside the habitable zone of the red dwarf star Gisele 581g – some 20 light years away. They hope that the newfound planet could have water in its liquid form on its surface. However, it never qualifies it to be a life-sustaining body. 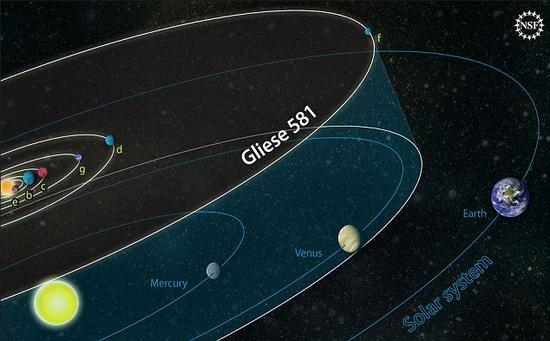 The planet is up to one and a half times bigger than Earth; the mass is 3.1 to 4.3 times that of the Earth; and has an orbital period of about 37 days. The rocky planet could have an atmosphere and gravity (similar or higher than Earth). The average surface temperature is somewhere between -24F and 10F (-31C and -12C).