While discussing the factors that contribute towards degradation of environment we tend to miss out on an important point. The excess population! Yes, the widespread population, which just keeps growing every minute, is a matter of concern because it is leading to deterioration in the environment. However, even in this day and age, people find discussing family planning and its consequences awkward.

Understanding the relation between population and environment sustainability 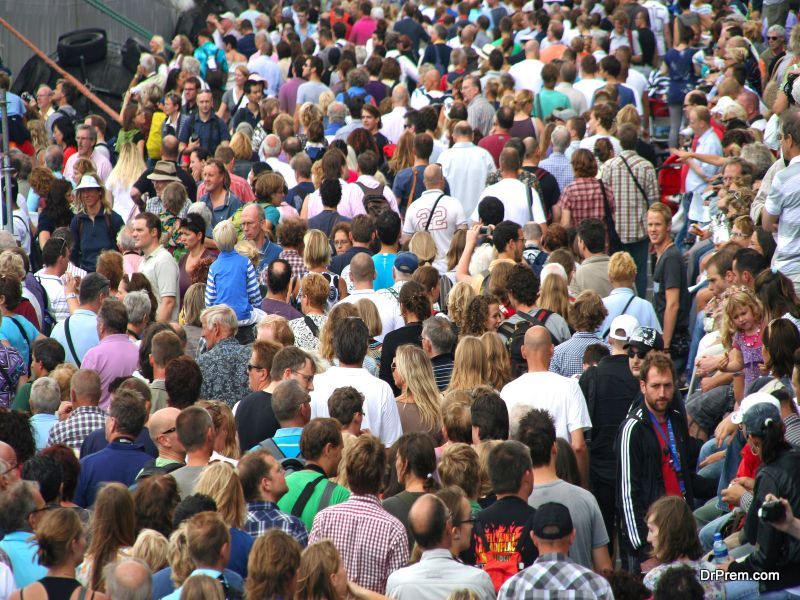 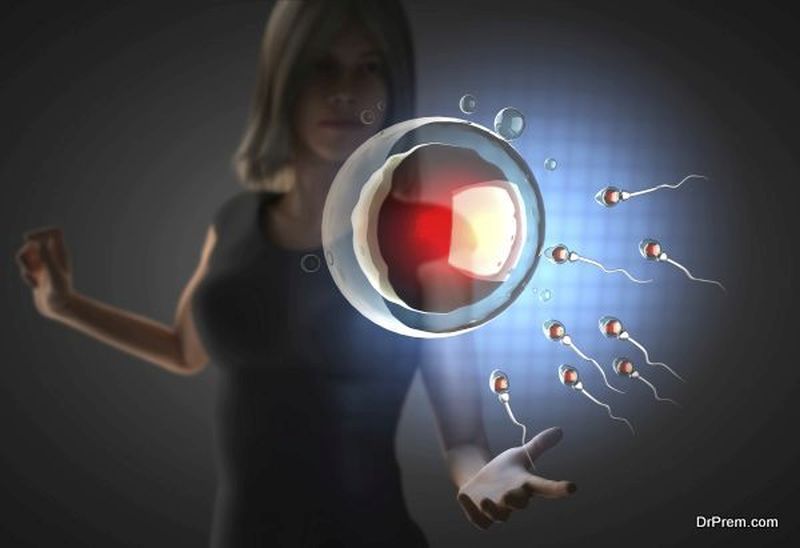 Despite the fact that the problem of family planning is having a serious impact on the environment not much discussion is being carried out. The main reason for this is that even today it is considered to be a taboo to discuss issues related to fertility and family planning openly. The pressures from the society force people to push it inside the closet. Though large number of research and data has been collected even then that does not seem to be enough as people are not willing to open up.

What measures need to be taken? 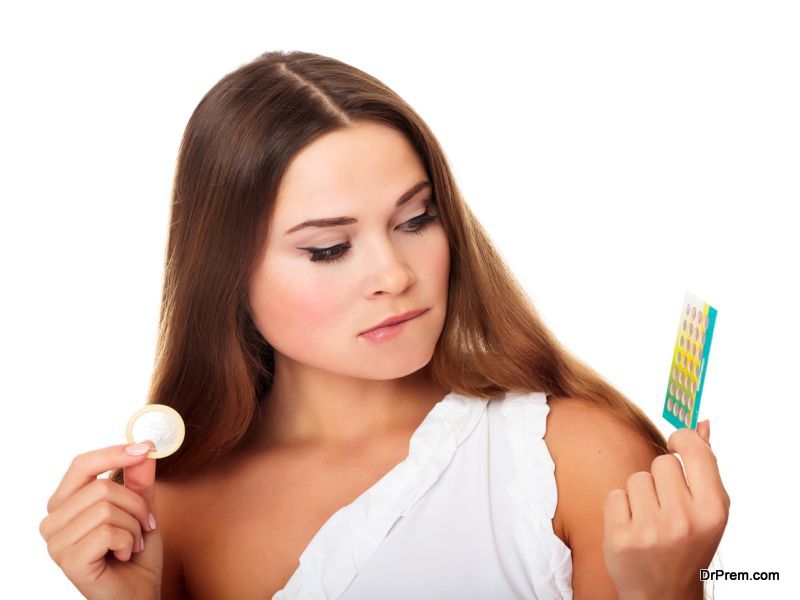 People need to be encouraged to make decisions of voluntary family planning. But this is not easy as one has to influence the emotional side of people which is rather difficult. Now the medical fraternity has a huge role to play in this. They need to begin with themselves by having a small family. Their work does not end here. They need to counsel people and encourage them to have small families. They have to emphasise on the need of voluntary family planning. The doctor has to educate people about contraception. He needs to educate people about the ill effects of teenage conception. He has to make people understand the importance of long active contraceptives. This will include parenteral and intrauterine contraceptives. They must also get associated with social organisations that are working and funding this social cause across the world.

There is lots of work to be done 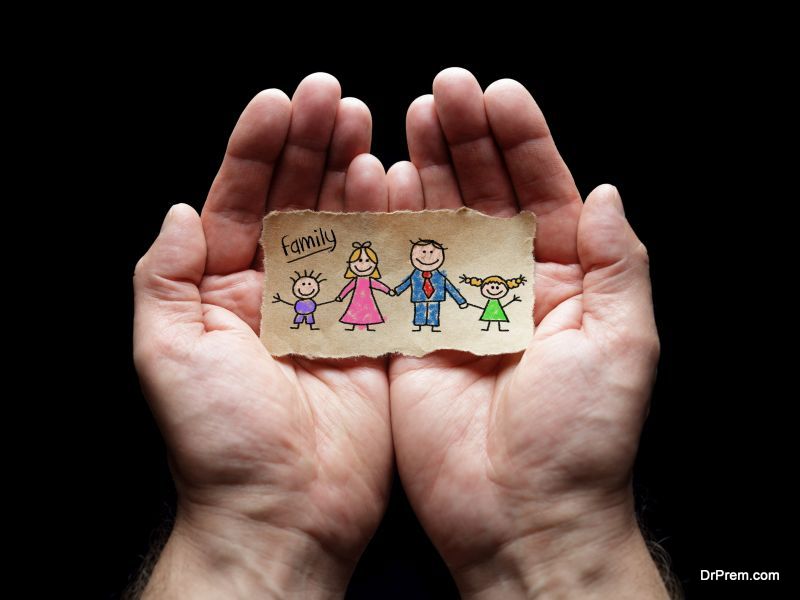 Keep in mind that family planning gives woman, her reproductive right. But there are several barriers that need to be crossed and several hurdles to be crossed. These include social factors like sexual abuse, child marriage, religious beliefs, myths etc and physical factors like side effects of contraceptives etc. This can happen only through proper counselling and education. It is also important that people understand that though they are economically strong to support a larger family they must go in for a smaller family for the benefit of the environment.

You have to understand that our earth has its own limitations. Though the population is increasing the size of the earth is remaining the same. So there will be a time when earth will give up. If you do not want this to happen, then adopt and promote the idea of voluntary family planning for the betterment of the environment.