The world’s first 7-passenger plug-in hybrid SUV, the Volvo XC90 T8 Twin Engine, was named Green Car of the Year by Green Car Journal in 2016. The vehicle combines an electric motor in the rear and 400 horsepower generated by turbocharged and supercharged engines in the front. Altogether it facilitates 53 MPG fuel efficiency, making it both the most efficient and most powerful SUV on the market. The vehicle marks the latest development in the automaker’s ongoing sustainability initiative, introducing an SUV that achieves optimal efficiency without sacrificing Volvo’s luxurious parts and aesthetic appeal. Here are a few reasons why it beats all competitors, not just SUVs, to win green car of the year: 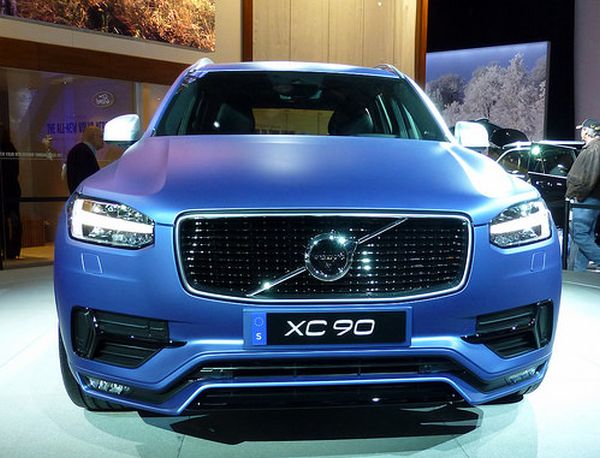 The driver can use the touchscreen on the dashboard or a conveniently located scroll wheel on the center console to seamlessly switch between five driving modes. The default mode is Hybrid, in which the vehicle automatically alternates between pulling power from the electric motor and the 4-cylinder Drive-E engine. Pure mode, which can be activated when the battery has a full charge, relies solely on the electric engine parts for power, allowing you to travel up to 40 kilometers on electricity alone. Regenerative braking technology and parts allow the engine in Pure mode to be ultra-efficient even while in stop-and-go traffic. Power mode provides more torque at lower RPMs; thus, providing more powerful performance akin to that of a V8. There’s also a Save function that lets you instantly reserve any remaining battery for later, as well as a mode that enables a dedicated AWD transmission. 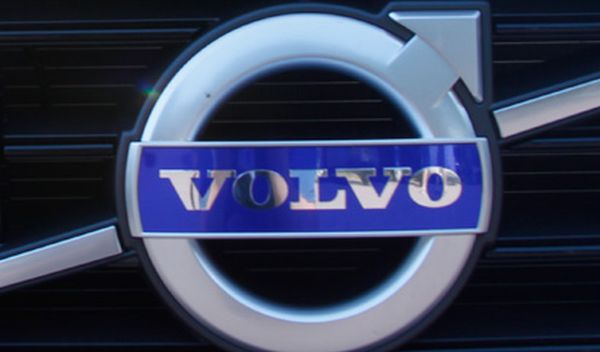 The Volvo Group has made it clear that they’re committing to vehicle electrification and have started the trend of putting hybrid engines – in the form of plug-in powertrains – in a variety of luxury models like the S90 luxury sedan. Of course, in a way, having the most efficient vehicle is a luxury in and of itself, so this move to expanding its line of cars with electric engine parts isn’t a surprising one. Yet, it’s no small feat for Volvo to integrate new parts and systems in its automobiles and continue to achieve the high-level of performance required to qualify as luxury class.

From concept to production, we’ve seen some of the best auto parts in the world from Volvo, and we only expect it to continue based on the company’s current momentum. It’s likely that the newly introduced automobiles will serve to further increase the average lifecycle of a Volvo, which is currently second only to Mercedes.  The Volvo engines for example, are said to be among the best on the market with long lifespans that surpass even Audi and BMW.  A well maintained Volvo engine can easily manage 500,000 miles according to many owners.

Lovable Looks even without the Electric Parts

Perhaps, the Volvo body parts on the XC90 T8 are its strongest features. Its aesthetic appeal puts the vehicle in a class of its own regardless of its fuel-efficiency capabilities. In particular, the front grill does an excellent job of conveying dominance and elegance in a single package.

The new line of hybrids isn’t Volvo’s first round in the fight to be a green company, as the automaker’s Corporate Social Responsibility (CSR) team has been publishing reports for years showing that they’re leading the industry in sustainable transport and infrastructure. Their Moving Business and Society Forward initiative has also positioned them as one of the key promoters of social engagement and eco-friendliness in the automobile and parts manufacturing sector.