The current situation of the planet from its environment point of view is not what we all want or expect. Global temperatures are steadily rising and the polar ice caps are constantly melting, giving way to a range of crisis right from climate change to water scarcity. One of the biggest contributors to global warming is transportation. Cars in all parts of the world are consuming billions of gallons of fuel and emitting large quantities of toxic gases in the process. The best, but not the perfect way around all this trouble is the electric car revolution. 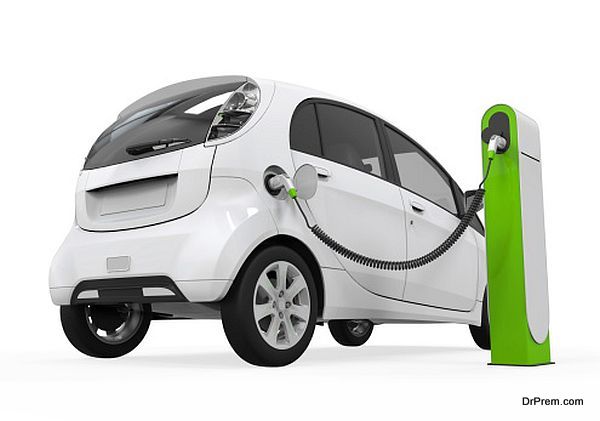 Although electric cars are currently plagued with a large number of problems, especially range anxiety and emissions associated with generating electricity using conventional means, they definitely do well on the green scale when compared with the currently used gas-guzzlers. The present condition is not well suited for global adoption of electric cars, but conditions are not expected to remain the same in the near future. There are hosts of technologies currently being developed to change all that. Here are some of the ways allowing you to power your green car in the future. 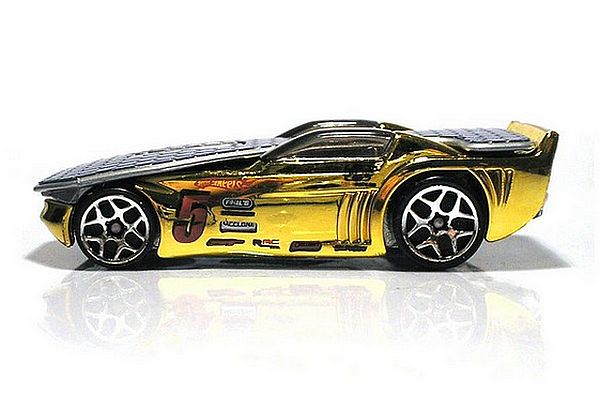 One of the most favorable ways to power something that always remains outdoors is sunshine. Although solar panels aren’t as efficient as one might want them to be if you want a ride that charges itself as you drive it, the technology is definitely improving and the conditions for the future do seem rosy. Since the real estate available on a car is quite limited, solar panels need to be highly efficient to charge batteries in less time. Currently available technology can charge your ride in a couple of days if you don’t drive it during that time. However, we can well expect new breakthroughs to reduce that time and hence, give you a truly zero-emission driving experience. 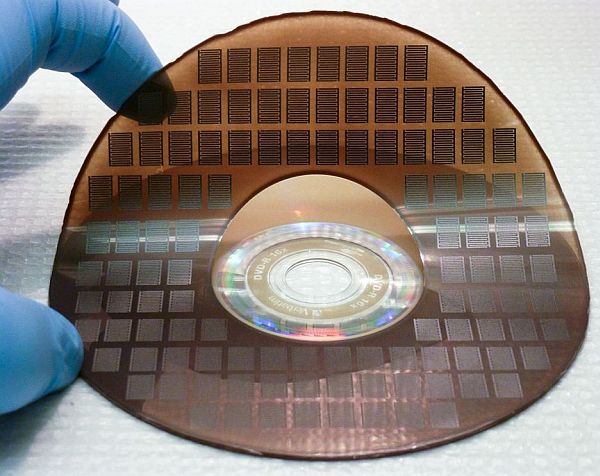 Currently due to technological limitations, manufacturers of electric vehicles are forced to use batteries that are essentially the same as the ones you would find on your laptop or tablet computer, albeit with a larger capacity. Although lithium batteries are efficient in storing energy and can sustain regular charge and discharge cycles, they take a lot of time to completely recharge and since we’re talking about powering tires instead of powering some microelectronics, a fully charged battery doesn’t allow a long distance drive. To solve the situation, researchers at MIT and other universities are planning to use supercapacitors, which work just like batteries on steroids. These powerful devices can recharge quickly and hold more charge than traditional batteries do, reducing range anxiety. 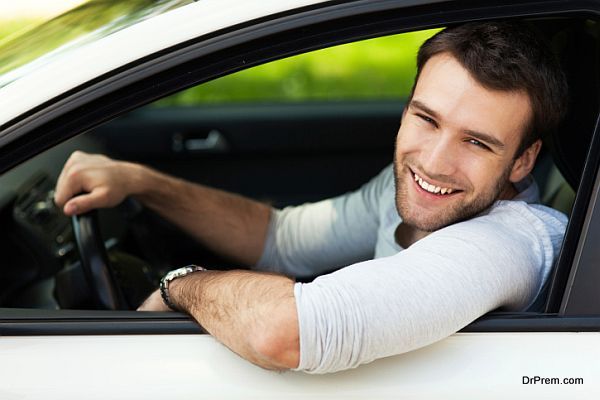 Apart from sunshine, which is readily available when you drive down the highway, the other major source of energy is wind. To witness the intensity of wind when you drive all you have to do is to open your car’s window while driving at 50mph. Quite obviously, all this wind can easily be converted into electricity provided you can fix in a wind generator in your vehicle without compromising the aesthetic beauty of your ride. There are some who’ve managed this feat and the products of their labor are prototyped too. With new advancements in technology, we can well foresee an electric car that generates energy from wind while you drive, reducing emissions to their bare minimum. 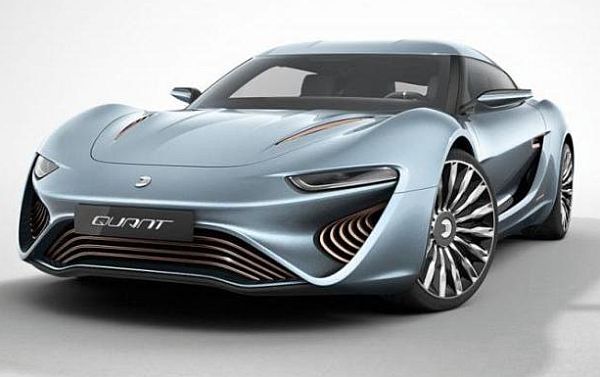 Yes, we haven’t lost our mind and yes the technology to power cars with water DOES exist. Although a car that could run on water was initially thought to be a hypothetical dream of a scientist who sees too far into the future, automaker Nanoflowcell AG has transformed this dream into a reality. The company showcased a car at this year’s Geneva Motor Show, which uses two 200-liter tanks of salt water as a source of power. The car works like any other hydrogen fuel cell vehicle, but uses saltwater for storing energy. The saltwater passes through a membrane creating an electrical discharge which is then stored and distributed by supercapacitors. The car has also been certified for use on European roads. 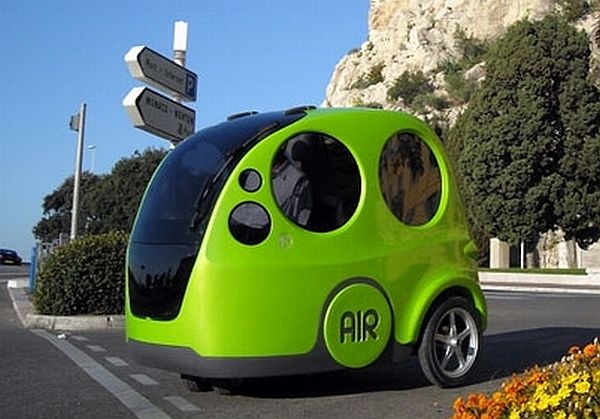 The concept of powering vehicles with air has been floating around for decades, but the end result is yet to be seen on the roads. The technology, which was initially introduced by MDI Air, has been bought by Indian auto giant Tata Motors and the fruits of their labor have paid off in terms of a few rides that use compressed air as a source of power. Apart from giving you entirely zero-emission drives, the technology will considerably reduce the burden of fuel on most regular drivers. Although the vehicles haven’t made it to the roads till date, we can well expect Tata Motors to debut their innovative vehicles to help the environment and the consumers.