There is some really good news for vegans as well as eco-conscious individuals around the world. China has decided to cut down on its average meat consumption per year. A new set of dietary guidelines the Chinese government released recently has reduced the lower daily value of meat consumption to 40 grams from 50 grams. When combined with fish, poultry, meat and dairy, the new guidelines reduce overall consumption to 200 grams on a daily basis. 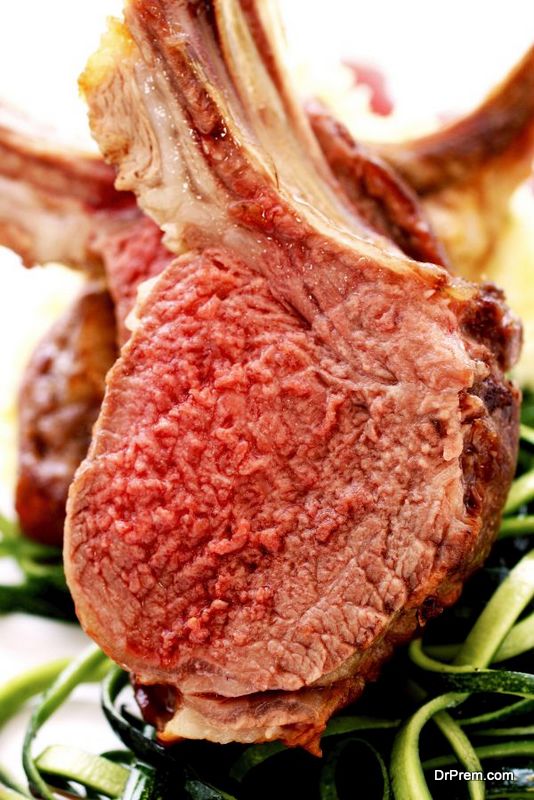 China’s average meat consumption has always been on the higher side of the margin. The daily dairy and meat consumption in the country averages at about 300 grams a day, with the meat consumption steadily increasing over 60 kilograms per capita on a yearly basis. Hopefully, the new guidelines imposed by the government would reduce this number to 27 kilograms. 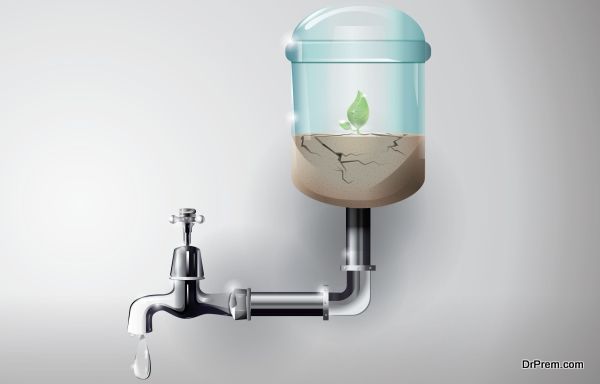 This move by the Chinese government has been lauded by environmentalists worldwide who say that it could prove to be a boon for public health as well as the environment. The new recommendations could help save water and land resources, thus reducing ensuing global greenhouse gas emissions.

While agriculture has been found out to be major contributors to global warming and greenhouse gas emissions, the meat industry has also been silently contributing to the same in the form of large amounts of water, land and food resources needed to raise livestock. Cattle in particular, belch quite a lot of methane into the atmosphere regularly. Cattle raising is also known to be one of the major reasons for mass deforestation, increasing global carbon emissions drastically in the process.

Many studies have also emphasized the myriad environmental benefits the world could reap with a global reduction of meat, particularly beef consumption. For instance, a report by the World Resources Institute outlined the massive changes in greenhouse gas emissions as well as land and water usage with global diet shifts and reduced consumption of beef and animal products. Another report published by the University of Oxford indicated that a global shift towards a plant based diet could reduce greenhouse gas emissions by about 70%.

With the focus on China alone, environmentalists worldwide are optimistic that reducing the country’s average meat consumption to about 100 grams a day on a yearly basis can reduce greenhouse gas emissions by more than a billion metric tons as well as reduce related deaths in the meat industry by about 2.2 million.

Raising Awareness among the masses 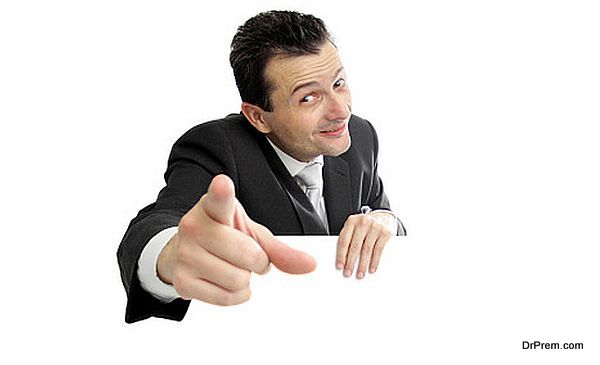 With earlier guidelines on these issues failing to produce effective results, it may appear to increase awareness among the masses and draw consumer attention to the problem. Initiatives like including the environmental impacts of food consumption and sustainability as well as promoting them extensively can be of help.

Billboard that feature public figures and celebrities advertising these messages as well as the new guidelines can also be featured throughout the country for more impact. These initiatives can greatly increase the public’s awareness on the myriad effects of meat consumption on the environment, thus creating a more positive impact throughout the country as and when compared to earlier guidelines.

Efforts on other countries 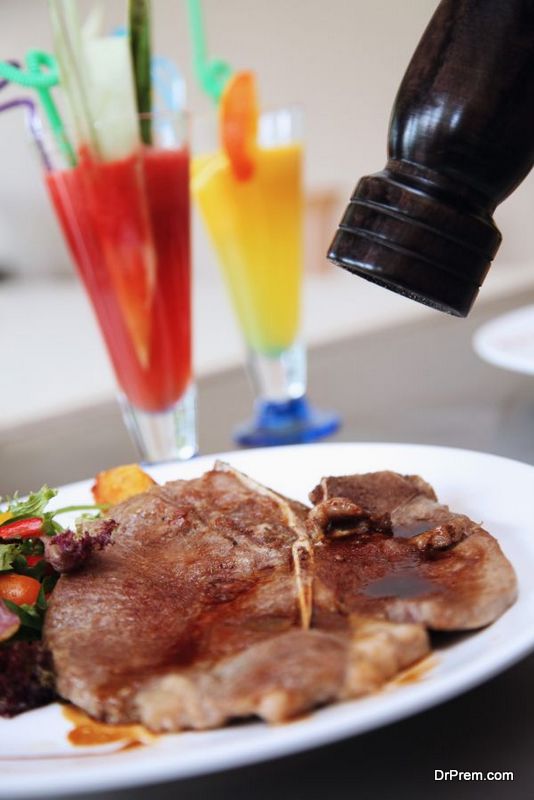 While the current focus is on China, these initiatives can be carried out in other countries of the world as well. For instance, the average meat consumption per capita in countries like the U.S. remain higher than China. So while China adopts the new guidelines and start to live by them, other countries need to take a leaf from the book and start educating their own citizens to reduce meat consumption in order to create a global impact.

The Chinese government has released a new set of guidelines aimed at reducing the country’s average meat consumption per capita. The new guidelines can greatly help China reduce the amount of greenhouse gas emissions it contributes on a yearly basis.