Oceans form a very important part of our environment. If three-fourth of the world is covered by oceans, you can well imagine the impact of oceans on the overall environment. This makes the health of an ocean an important factor but yet we see today that ocean pollution is the biggest in the world. There exists a whole separate world of marine ecosystem and marine creatures under the oceans. Human activities are having an adverse impact on marine life and one of the biggest examples of that is the instance of dead zones around the world.

What exactly are these dead zones around the world? 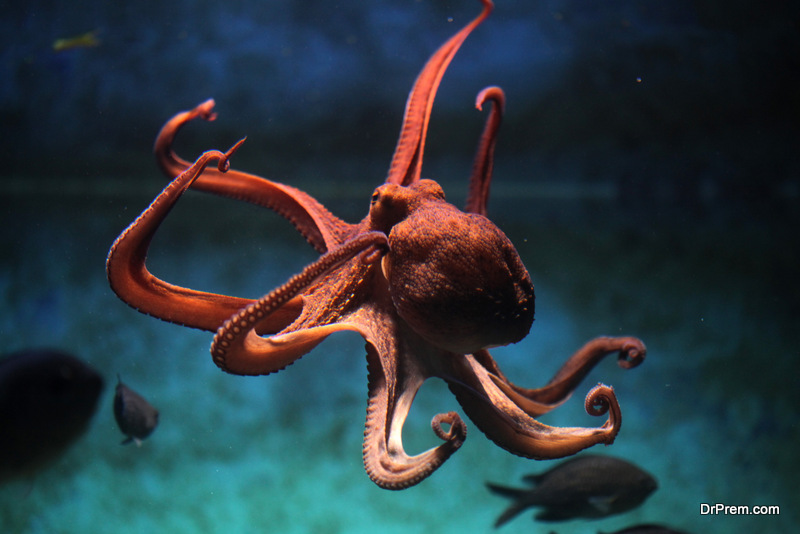 Dead zones are also known by the name of hypoxic region since it is made by hypoxia. This is a result of a condition of oxygen amounts not being sufficient. The ocean dead zone is large areas that can also exist in other large water bodies.  It is a natural phenomenon and the shifting of the regular set pattern of winds and water can also cause the ocean dead zone.

But what concerns us the most is how much of an effect human activities are having on the marine ecosystem. Unregulated industrial activities are giving rise to such zones and this pollution is creating dead zones around the world with scary consequences for marine life.

Causes of dead zones around the world 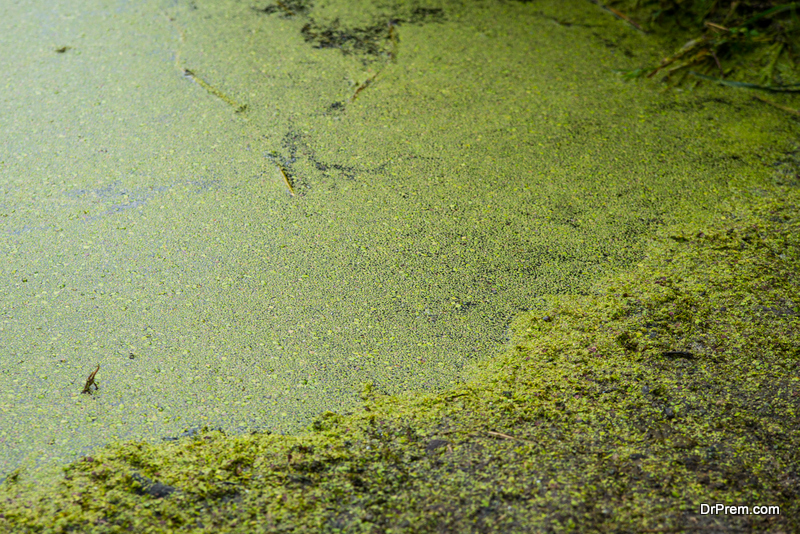 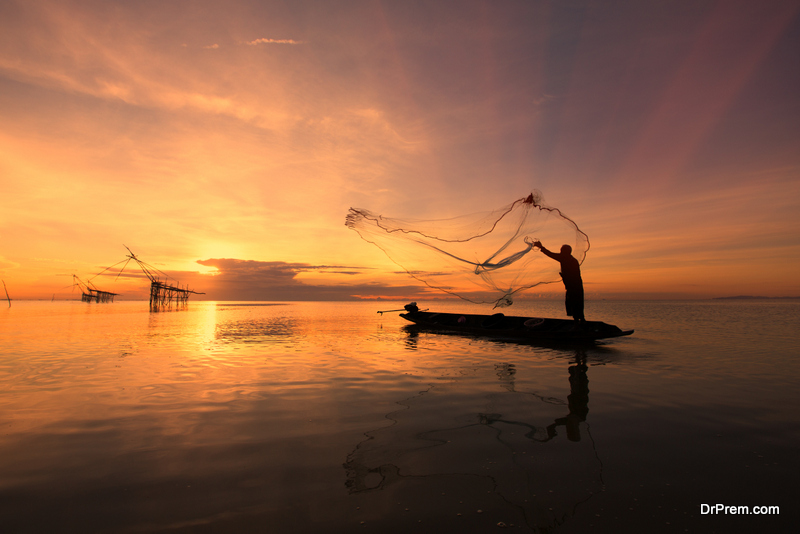 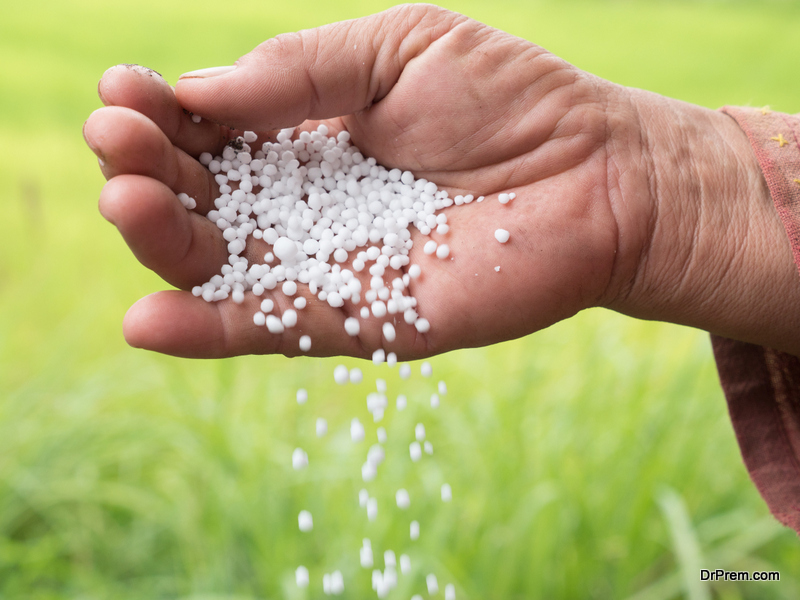 The threat of dead zones around the world is real and the sooner we acknowledge the problem the faster we can address the issue. Marine ecosystem is a pivotal part of the nature we experience on the earth. We have learnt in this article that it is all very much interconnected and eventually comes around to affect humans. So better late than never should be the motto and the world must act accordingly.