Microbes are a vital component of soil ecosystem they preserve the soil and its essential elements. Where the microbes have perished the soil has turned barren. Feeding soil microbes with the right kind of nutrients is, in fact, an important step towards healthy soil preservation that supports plant and animal life. It involves a technology known as bioremediation to clean up the soil and groundwater level.

Microbes keep the soil intact and improve its fertility.  In fact, a mutually symbiotic relationship exists between the microbes and plant roots. The former defends plants from assault of toxins in soil by the application of pesticides and chemical fertilizers.

In exchange for this security services microbes feed on roots extracts and humus released in the soil.  Enough damage has been made to soils by releasing too much of synthetic fertilizers and harmful farming practices involving tilling and plowing.  It is high time we understand the beneficial role of microbes and do our best to start feeding soil microbes to sustain our soil wealth and the agricultural economy it supports.

Soil formation and its relation with soil microbes: 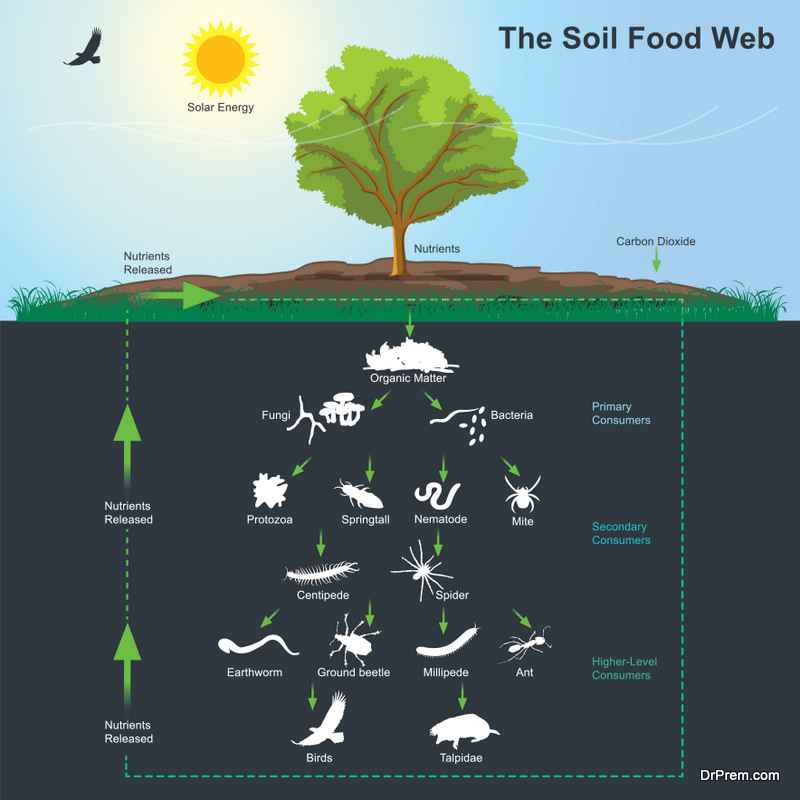 Soil formation was thought to have its origins in decayed leaves and plant and animal matter called humus, the dark-colored gooey substance that constitutes the essence of earth. Further studies reveal that the most stable form of carbon present in the soil is through a process of decomposition brought about by feeding soil microbes.

Although the existence of carbon in soil originates from plants it is the action of feeding soil microbes on this plant carbon ensures that the element stays in the soil. Microbes have the capability of transformation of a single compound like sugar into a million of complex molecules. As the soil microbes break down the plant matter, a part of the material is consumed and altogether new biomass comes into existence.

The commercial worth of Soil Organic Matter nutrients (SOM): 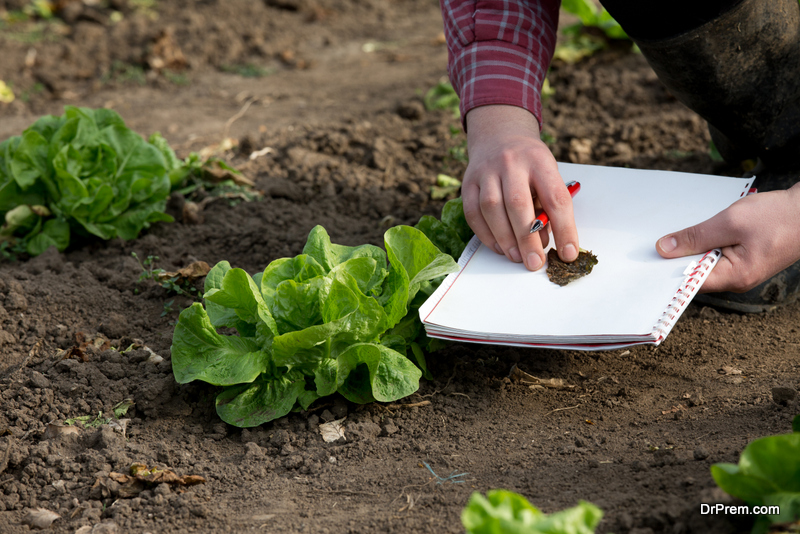 The nutrients present in the soil worth USD 680 for every 1 percent of SOM as per commercial estimates.  That would mean every ton of SOM would be priced at USD 68! Along with carbon (the chief ingredient of SOM), fair quantities of nitrogen, sulfur, phosphorus and potassium are also available.

SOM should be treated as an investment in farm asset where biologically active soil can trigger larger quantities of carbon recycling chain providing nutrition for plant growth.  The idea is to follow “no tilling” farming method where the release of carbon is slow and sustained for a longer period and the soil is not exhausted from depletion of beneficial elements. In the entire equation, the invaluable part played by soil microbes can never be denied.

The colony of microbes: 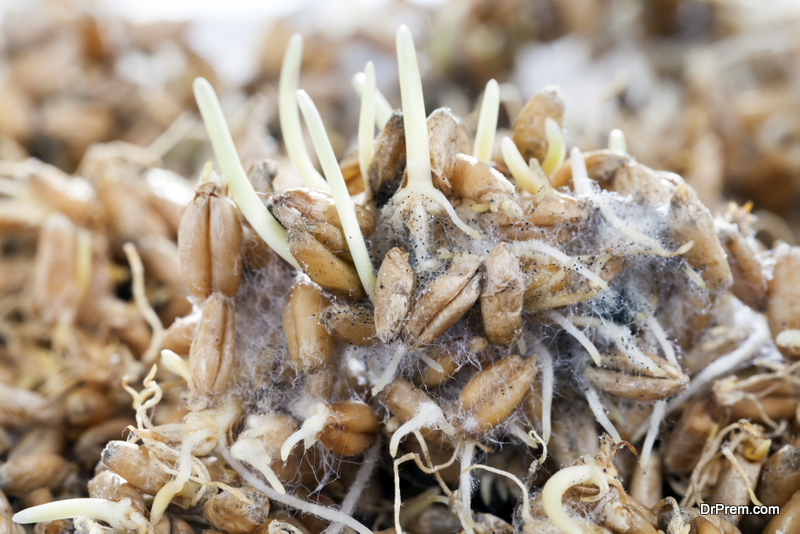 Natural organic soil is rich in nutrients and free from toxins.  Crops grown in natural soil are healthy for consumption and have high quality. Natural soil is crawling with life -fungi, soil bacteria, microbes, virus and dead organic plant and animal leftovers.  A fistful of soil may shelter over a million microbes.

Rhizosphere, a term coined by the Botanist Lorenz Hiltner back in 1904 represents the ecosystem around plant roots where microbes dwell and actively interact with the roots.

Both of them are mutually benefited from each other’s company and healthy growth of plant life in the presence of microbes becomes pronounced.

The underlying cause is purely scientific.  Microbes work on the complex network and decompose dead organic matter from where inert gases are transformed into nitrogen which is released to be used by the plants. This is technically known as fixing the nitrogen cycle. In natural soil, organic matter is preserved from being decomposed inside the cluster of soil known as aggregates.

Wrong methods of farming break down the aggregates. Carbon trapped inside is consequently liberated and the soil bacteria and microbes are lured to a feast. They eat enough leaving nothing for future provision and eventually die out as there are no more nutrient-rich aggregates available to sustain their population.

The nutrient cycle is disrupted and the soil loses its vital elements and fertility.  The agriculturist is compelled to depend increasingly upon application of synthetic fertilizers aggravating soil damage and this comes as a final straw for feeding soil microbes. They perish, the soil turns barren and plant life dies out all of them caught in a vicious cycle of starvation for poor soil management. 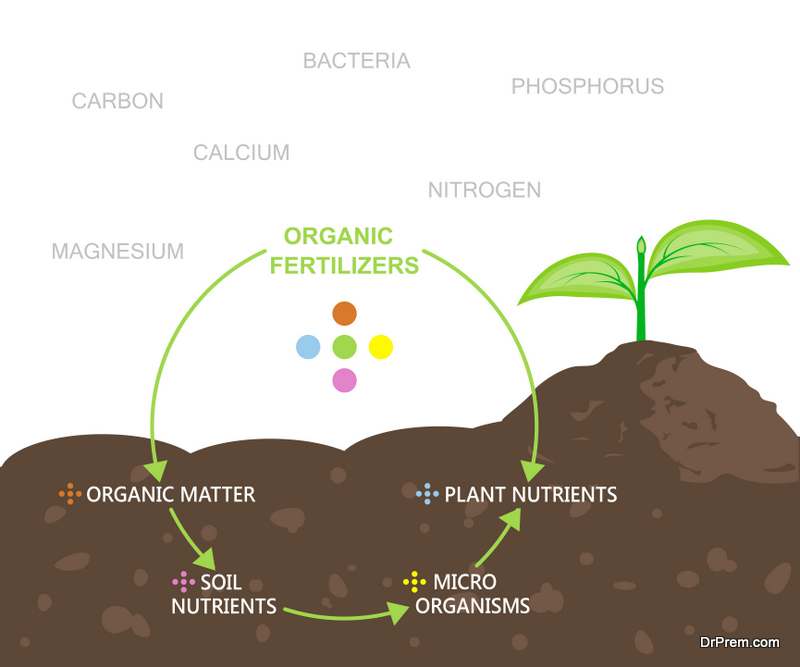 In general, there are three types of bioremediation procedures adopted:

Crops are farmed in cycles where there is a season of growth followed by harvest and a long gap between harvest and re-sowing seeds.  This unproductive time gap is dangerously harmful to soil health. The upper layer doesn’t have a bed of crop from where nutrients would pass on into the soil supporting a population of microbes responsible for fixing the nitrogen cycle.

In an effort to improve the fertility of the soil, farmers are growing cover crops like ryegrass, oats and alfalfa grass. The roots of cover crops bind the soil together preventing soil erosion.  This is one type of bioremediation and an effective type indeed! Prevention of breakdown of soil structure is a second type of bioremediation where no till farming practices are replacing intensive tilling.

Soil contains more than 50 % carbon far more than the combined carbon content of plants and atmospheric envelope.  The release of carbon for wrong methods of farming would contribute to global warming as well.

Moreover, cover crops apart from providing cohesive force to soil suck in carbon from the atmosphere and inject it into the soil beneath. This improves soil fertility, sustains feeding soil microbes and a bountiful scenario in the agro front.

The need for feeding soil microbes: 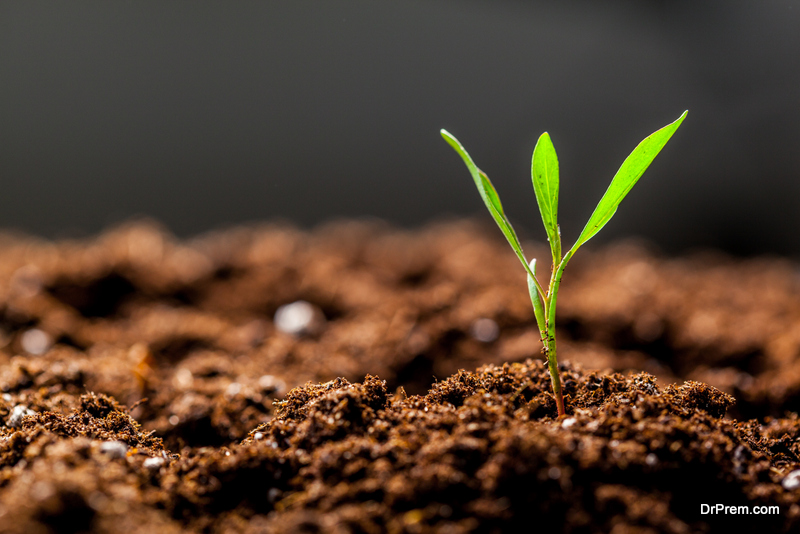 Healthy plant kingdom can rise from a healthy soil profile. This is possible when microbes, the lifeblood of a soil composition are fed the right kind of nutrients.  Feeding soil microbes require the following inputs for a healthy survival: 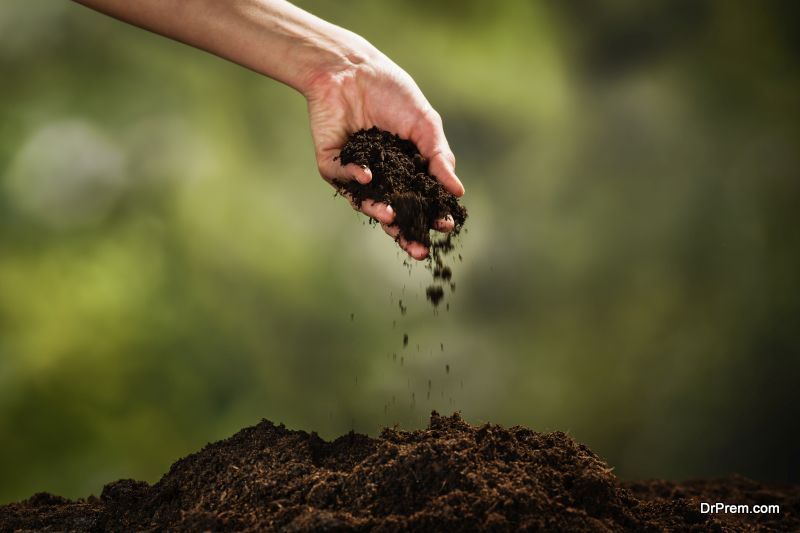 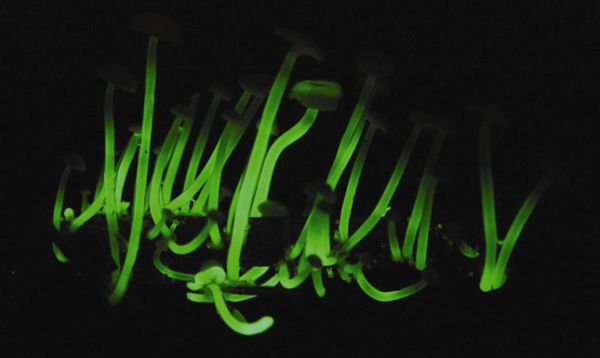 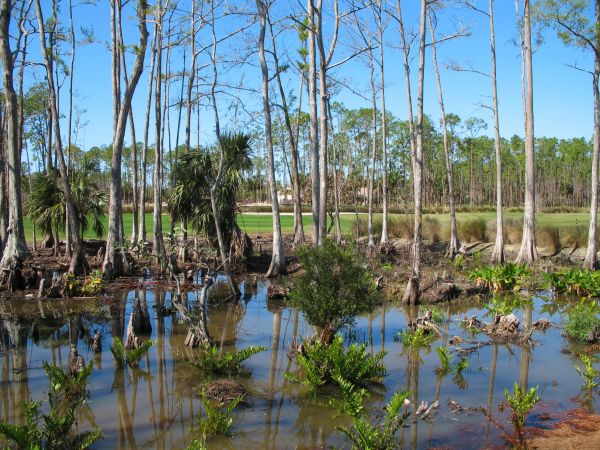