Like other technologies, solar too started small, faced a great deal of flak and still managed to survive. It has grown to be used in many public and private establishments and gaining more ground every day. With the sky rocketing prices of fossil fuel, as well as the health/environmental  problems caused by global warming, people are looking for alternative energy sources, and solar tops that list. Check out why solar energy will go mainstream, globally:

Why solar energy will go mainstream 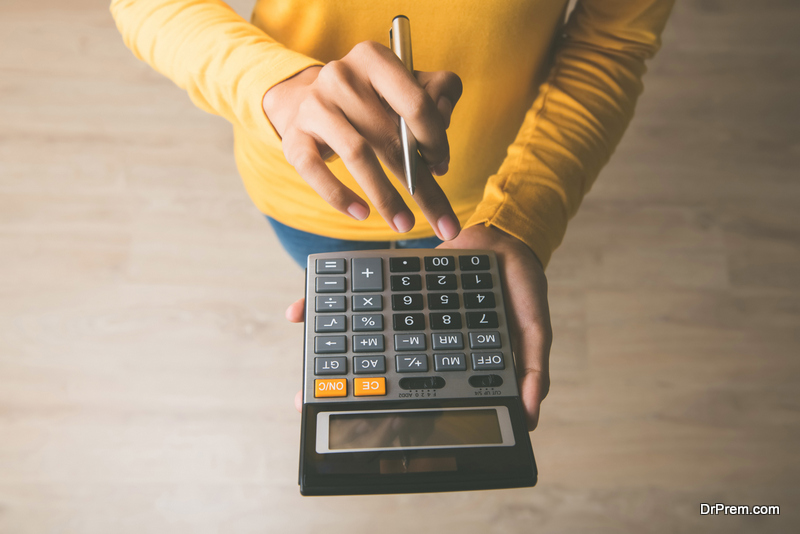 When it first came into use, solar energy was approximately 10 times costlier than now, and the good news is that prices will go down even more. This is due to the payback period is much less now. Photovoltaic cells’ efficiency has increased due to latest green technology, they look better and they’re being mass produced which has driven down the cost.

Unlike the coal plants which generate electricity, solar panels are not projects but products. Repetitive manufacturing leads to cheaper products. China is a great example of embracing solar energy – it produces approximately 7 panels per second, thus bringing the cost down.

2.     Cost of conventional electricity is high

Due to the rising demand of a fast growing global population, the cost of grid electricity is increasing every year. The supply just cannot seem to meet the demand. The use of diesel generators leads to noxious fumes which create problems for the environment as well as respiratory diseases. In this scenario, solar energy is a clean and cheap renewable energy which has no toxic fumes. Solar power is being increasingly viewed as a worthwhile investment, and is one of the reasons why solar energy will go mainstream. 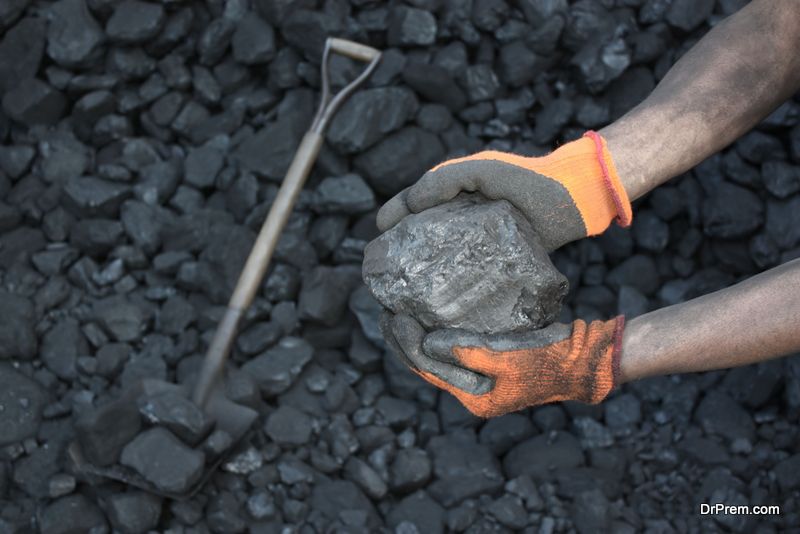 As we all know, fossil fuels take hundreds of millions of years to form. And in about two hundred years, we have managed to deplete this natural resource at an alarming rate. We just don’t have any other option but to look for and use other energy sources to replace  fossil fuel energy, as it is bound to run out eventually. Sustainable innovations like solar power are the most feasible replacement.

4.     Sunlight will be there forever

Unlike fossil fuels, sunlight is not about to run out anytime soon. The Earth might be destroyed due to foolish human actions, but the sun is going to keep shining! Solar energy will go mainstream and probably become the most popular energy source of the future. This is because it will be also the best and most cheap renewable energy on the planet. 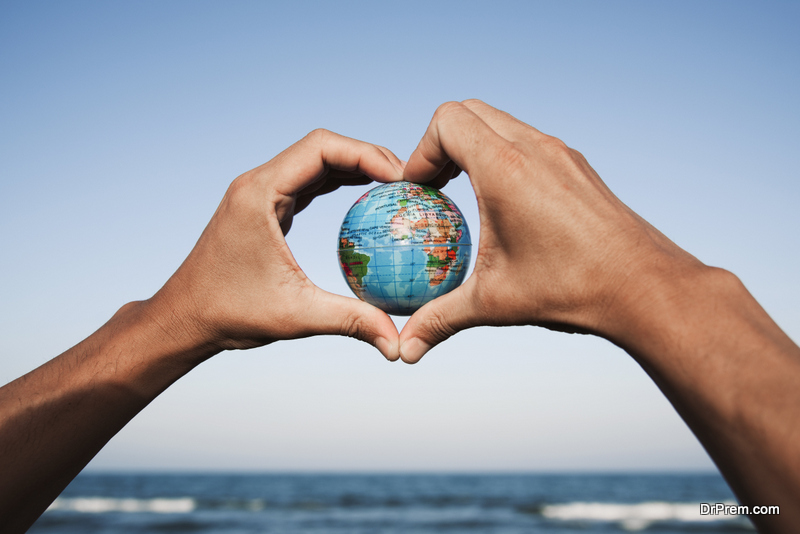 Climate change is no longer a topic of science fiction or the subject of Hollywood movies. We can see the changing weather patterns already and many places on Earth are suffering from an increasingly erratic climate. To reduce violent storms, fight global warming and droughts, we have to utilize latest green technology. Solar and other natural energy sources will become the norm, as we just can’t sit about doing nothing for the planet anymore.

6.     Corporations and governments are beginning to take action

Due to the pressure from environmentalists, scientific evidence and pressure from the public, the government and big corporations are taking measures to encourage green technology, which will lead to reduced emissions. Almost every developed and developing nation has committed to promote and support clean energy.

For example, many departmental stores such as Wal-Mart have installed solar panels to generate green energy. As solar is the most advanced clean energy right now, solar energy will go mainstream earlier than wind or other natural eco friendly energy. 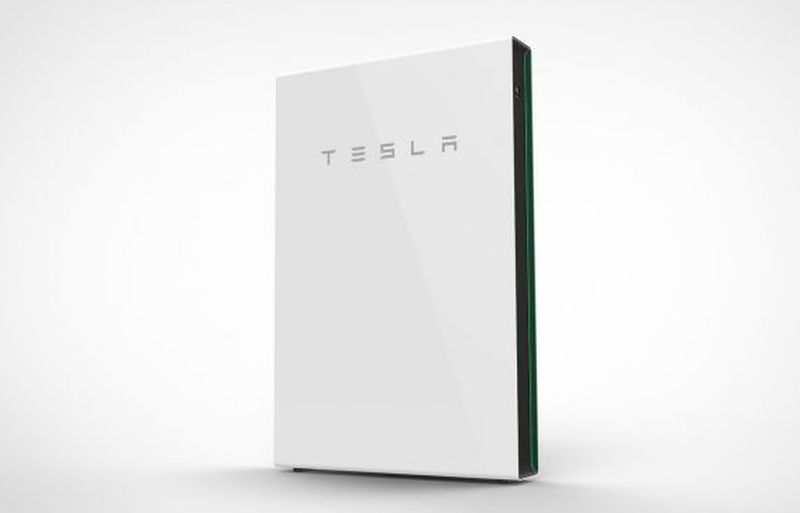 There used to be a problem of storing the excess solar energy. The rise of complementary solar tech such as solar energy storage batteries like Tesla Powerwall, has made solar more attractive to the public. These battery systems are intelligent and hassle free. They reduce costs too. All these features have propelled solar energy to the forefront of the alternative energy market and are also why solar energy will go mainstream.

8.     There are better business models for solar energy installation

There are many people who want to support green energy for the benefit of the planet, but the cost deters them. Now, there are incredibly good alternatives like PPA (Power Purchase Agreement) in which the Solar energy provider installs the photovoltaic system for free, but charges the consumer for the solar energy produced. The charge of the energy is also less than that charged for regular electricity. These alternative arrangements present immediate benefits to the customer and make solar energy a viable option.

9.     Users will become the solar salesman 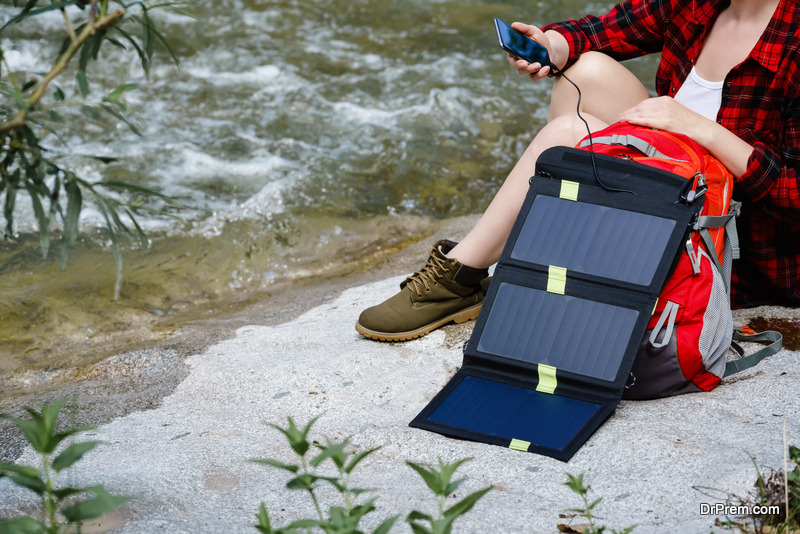 Word of mouth plays an important role in the success of many products. This was found to be true by the research conducted by an MIT professor David Rand and Yale psychology student Gordon Kraft-Todd. Their study proves that those who use solar energy should be appointed as solar power ambassadors which can convert others to use that technology.

This is because they can answer any questions about installation, costs, maintenance and running from their personal experience. Solar power salesmen, who are also consumers/users will help solar energy will go mainstream.

10.  Electric vehicles will be used

To combat the problem of short supply of fossil fuels and their emissions, car manufacturers are doubling their efforts to manufacture electric cars. People are interested in sustainable innovations like electric vehicles, as they want to do their bit for the environment. People are intrigued by the notion of fuelling their cars right at home, using solar electricity, which will make the EV a completely green innovation.

11.  It will become the fashionable thing to do 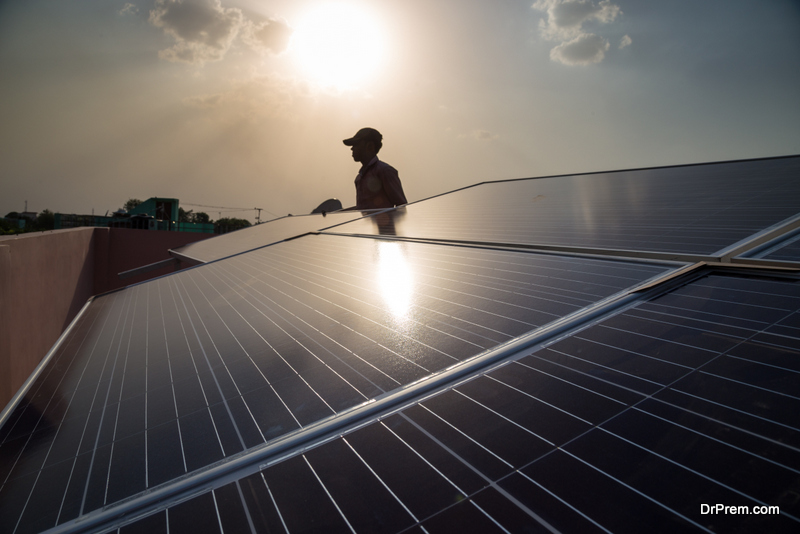 Sometimes, the financial benefits and technology advances may not convince people to accept a new innovation. But as all humans want to be seen as trendy and fashionable, once solar energy becomes the ‘in’ thing, many people would want to have the technology.

Solar energy shows all the signs to go mainstream due to several reasons, and might be one of the most popular energy sources in the near future.