The foremost reason why one should switch to electric cars is of course, conserving fossil fuel. Most countries in the world are manufacturing and aiming to have a completely green electric car fleet in the coming decades. As some hybrid manufacturers have been found to have greenwashed their customers, it’s only completely electric vehicles which can be said to  have much reduced on road emissions. Let’s look closer at the reasons why you should change your car into an electric one:

Firstly, how is an electric car technology different from internal combustion engines 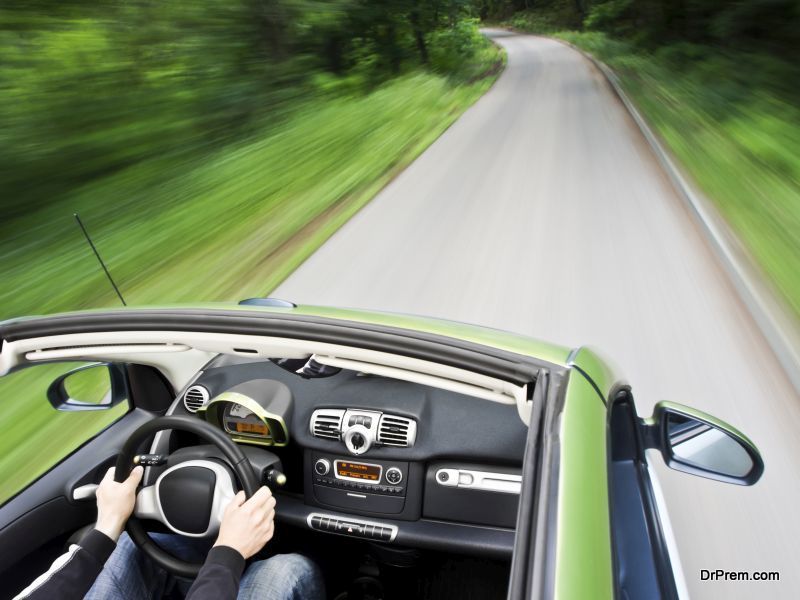 Sometimes, electric cars are touted as ZEVs or zero emission vehicles, as they produce zero carbon dioxide per mile. It is true that electric cars do not produce any emissions when running, and do not cause any pollution, but these cars cannot be called completely emission free unless the electricity used for charging the car comes from a green source, such as solar panels or a wind turbine.

But still, electric cars are better or equal to greener conventional cars. And, as technology in the green energy sector advances, you can hope for emissions to be lowered during charging too. You cannot ignore the large amount of fossil fuel that will be saved if your car is run only by electricity. 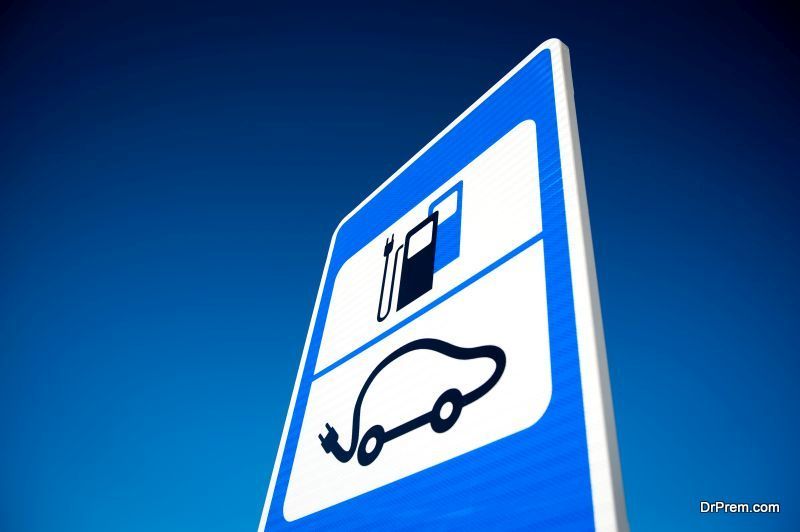 Hybrids are also more efficient than petrol or diesel versions, as they can switch to electric mode when required, such as in waiting in traffic, thus reducing the use of fossil fuel.

Electric cars also have regenerative brakes which convert the kinetic energy of the car into electricity which is used to recharge the car, using the electric motor of the car as the generator. According to experts, electric cars are five times better in energy costs than conventional cars.

In terms of performance, electric vehicles sometimes outclass conventional ones. The motors in electric cars can produce higher torques at low speeds, thus enabling them to accelerate at a quicker rate than conventional cars. Electric cars are smoother and quieter, and with some new technological advances, these cars are even available in sports car versions, thus getting rid of the myth of them being dull and plodding. Size is no issue either, as these vehicles come in all sizes and shapes, including a 500 ton electric-diesel mining truck! 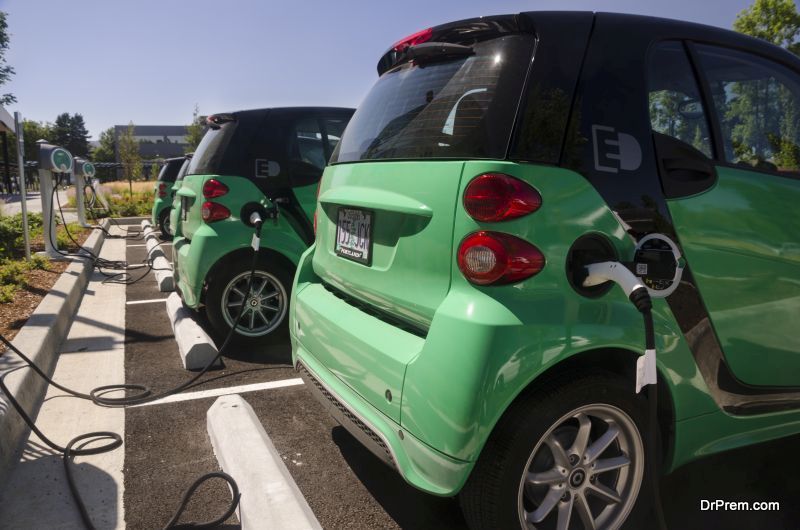 Maintenance is less cumbersome, as electric cars are usually simpler. According to a report, electric vehicles’ maintenance is approximately 1/3rd of diesel or gasoline cars. This is due to the lesser moving parts in the motor, and if there is no gearbox or transmission kit, maintenance cost is even cheaper. Regenerative braking tech makes the brakes last longer.

The lithium ion batteries, which power electric cars, have less energy density, that is, they run less per mile than gasoline. They also take anything between 30 minutes to 8 hours to recharge, but still it’s not instant refueling.  They’re also heavy and expensive. But these batteries last for years, even a decade, which can even out the expense, and researchers are working on batteries which might last 20 years.

The switch to electric cars is inevitable, simply for the reason that we are running out steadily of fossil fuel reserves. Once the batteries are made greener, and the production process of electric cars become more eco friendly, then we can truly say that electric cars are indeed zero emission modes of transport. But, as of now, they are the best green option open to us for reducing greenhouse gas emissions globally, from transport, thus hopefully reducing global warming.