We have become aware of the fact that pollution is affecting the world in many negative ways. What we have failed to perceive is the amount and intensity of the harm that has been done. The world is ill and it is not functioning like before. Nature has always tried to protect us and gave us equipments of survival but human activities have gone to the extent of extinguishing every hope of its survival. Efforts are being made for reviving the health of the nature but it is too little too late. We can only cut down the usage of energy and lower the carbon emissions but we can’t alter the damage that has been done already. The living beings are threatened to the point of extinction and the climates of vast regions are changing drastically. The global temperature has risen and the world is on the verge of breaking into wild natural calamities. More awareness and action on our part can probably stretch the earth’s life span a little longer.

The huge amount of Greenhouse Gases produced by mankind has affected the environment so much that now we are threatened by severe climatic changes. The steep rise in global temperature can melt the polar regional ice. This will bring deluge all over the world. The ozone layer has big holes in it through which harmful ultra violet rays are coming to earth. 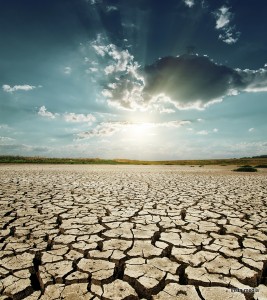 The amount of drinkable and usable water is below 1% of the total amount of water in the world. Most of the water of our Earth is either saline in nature or it is available in the form of ice on the Polar Regions. Wastage of drinkable water has led to serious water shortage in many places of the world. Shortage of water has given rise to health disorders. At many places people have to pay huge amount of sums as rent for water usage.

Pollution has led to the extreme point where huge and wide stretches of seas are devoid of life. These sea areas are termed as ‘dead zones’. The water in such regions lack oxygen and the ecosystem has broken down due to that. 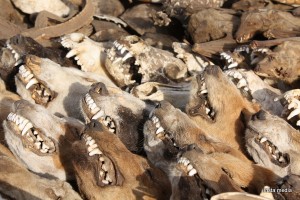 With the extinction of each mammal species, we are moving towards a sinister ecological collapse. Mammals are crucial part of the ecology and without them the balance in nature will be lost.

Use of biofuels, CFC emissions and different types of pollution has led to more wastage of resources. The amount of waste products is suffocating the nature.